The game will feature cross-progression between platforms. 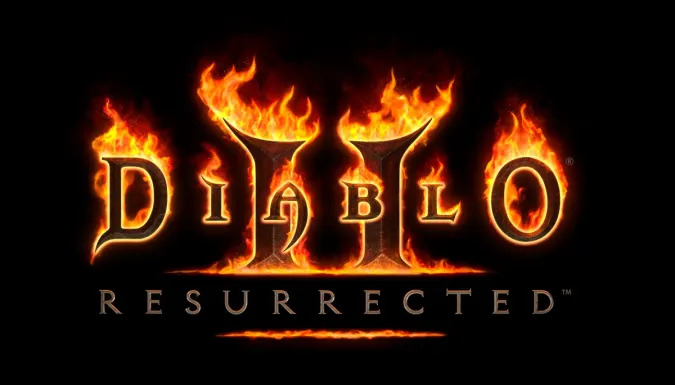 Blizzard is remastering Diablo II. You'll be able to replay the classic action RPG later this year on PC and consoles, with support for cross-progression between platforms. The remaster will feature both the original game and its excellent Lord of Destruction expansion. 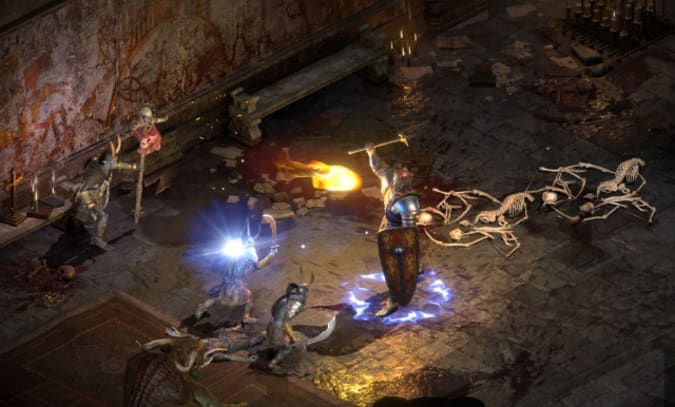 In addition to updating the graphics to take advantage of modern rendering and lighting technologies, Blizzard said it has modernized all 27 minutes of Diablo II's cinematics shot for shot. You'll be able to play through D2's five-act story with up to seven other people. Quality of life enhancements like a bigger stash and no need for a mule character to transfer items between your heroes are there to make the experience more enjoyable than it was 20 years ago.

Blizzard will release Diablo II: Resurrected on PC, PlayStation 4, PlayStation 5, Xbox One, Xbox Series X/S, and Nintendo Switch. The game is available to pre-order today for $40, with applications open for its upcoming technical alpha as well.