Get yourself some dirty coins done dirt cheap 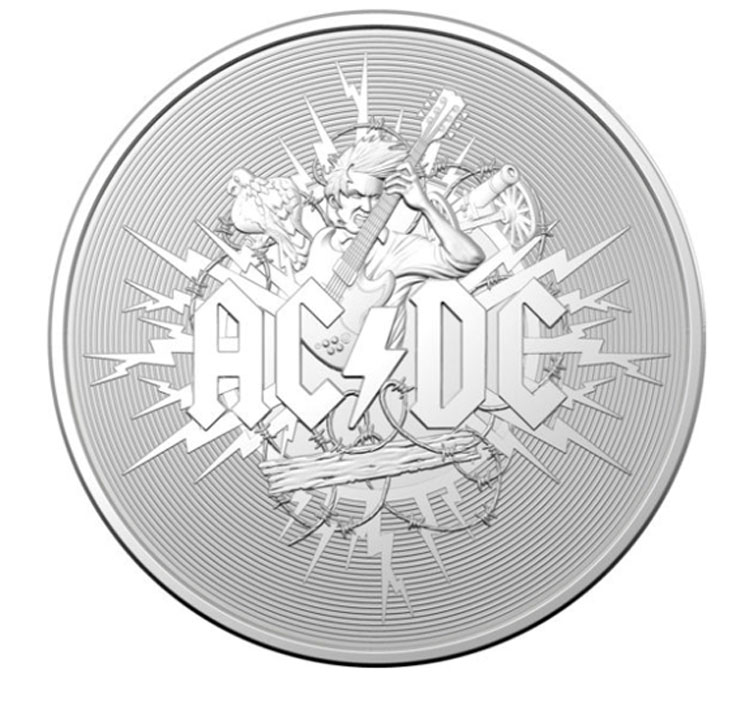 With AC/DC's new POWER UP album headed our way, the Australian rock heroes are being immortalized via a fancy new set of signature coins.

The Royal Australian Mint has unloaded a series of pretty impressive AC/DC coins, with several of the band's high-water marks being celebrated.

AC/DC was treated to a similar series back in 2018, but this time the 2020 coins are immortalizing six of the band's albums, including High Voltage, TNT, Dirty Deeds Done Dirt Cheap, Back in Black, For Those About to Rock, and Ballbreaker.

There is also a pretty awesome road case you can get to put them all in, and that gives you a bonus seventh coin. Plus, there's the uncirculated silver frosted coin you see above.

You can see the entire coins collection below.

As previously reported, POWER UP will arrive on November 13 via Columbia. 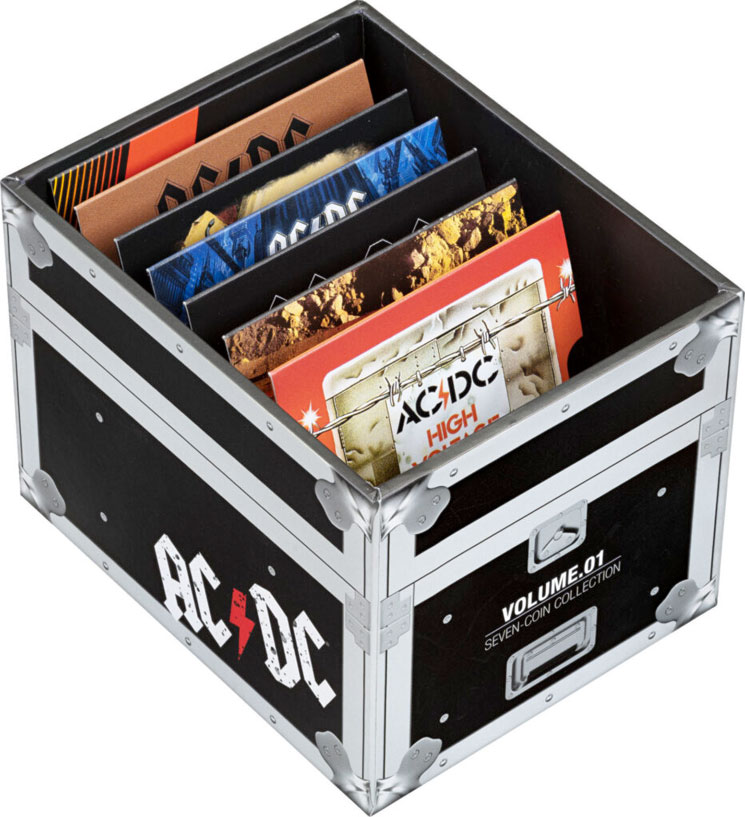