The move comes amid struggles for Amazon's game studios. 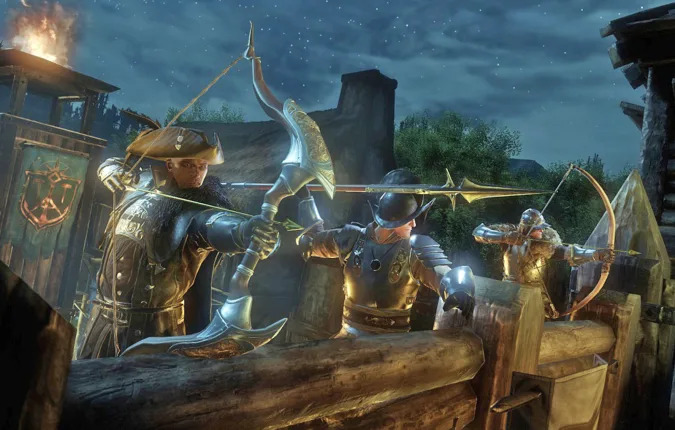 Amazon made its Lumberyard game engine free to use from the outset, but it's now opening the development of the technology to everyone, too. GamesBeat reports that Amazon has made Lumberyard an open-source project, rebranding it as the Open 3D Engine. The Linux Foundation will manage the project and form an Open 3D Foundation to foster development. Amazon is a founding member alongside tech heavyweights like Adobe, Huawei, Niantic, and Red Hat.

While the original Lumberyard was based on the Crytek engine, the version you'll get as Open 3D Engine was rewritten and is free of possible patent headaches, according to Amazon. It also boasts a new, more photorealistic renderer as well as many of the other tools you'd need to build a game or simulation, including an animation system, a content editor, and visual scripting.

This is relatively untouched ground for developers. They don't always have to pay for engines, but they rarely have full freedom to modify the code for their own ends — and those that do often keep the modifications for themselves. Open 3D Engine not only allows extensive customization but will encourage creators to contribute to the wider community. That theoretically strengthens the technology and helps it move faster than commercial tech like Unreal Engine and Unity.

There is a financial incentive for Amazon, though — the open-source may be its best chance at fostering growth. Amazon hasn't had much success with in-house games built on Lumberyard, having canceled Crucible and delayed New World. The shift to Open 3D Engine could spur adoption and encourage studios to use AWS, Twitch, and other services that hook into the platform. Amazon could reap the rewards of Open 3D Engine even if its dreams of becoming a AAA game creator never come to pass.