The company's still awaiting the go-ahead from US regulators. 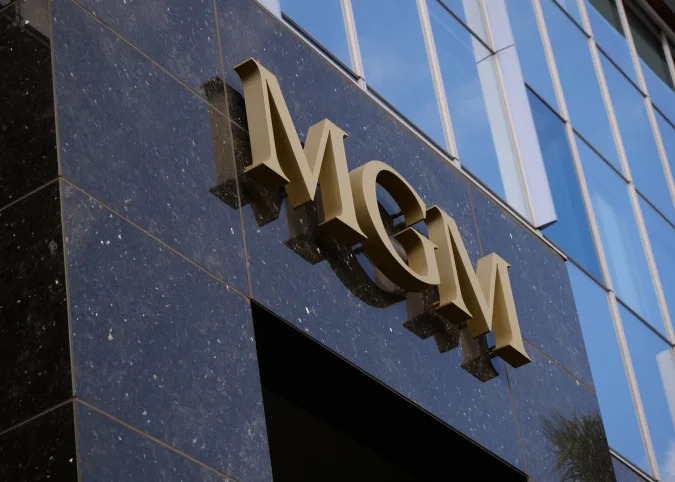 BEVERLY HILLS, CALIFORNIA - MAY 26: The logo of Metro-Goldwyn-Mayer Studios is displayed on its office building on May 26, 2021, in Beverly Hills, California. Today, Amazon announced it would purchase the film and television studio for $8.45 billion.

"The Commission found that MGM's upstream activities as a producer and licensor of AV content are limited compared to other market players' activities; MGM's content cannot be considered as a must-have; and a wide variety of alternative content exists," the EC said. It noted MGM's movies account for a limited share of box office revenue in the European Economic Area and that "overall MGM is not among the top production studios, despite its rights over successful film franchises such as James Bond."

Amazon still requires the green light from the Federal Trade Commission before it can close the deal, which was announced last May. Recent reports suggested the FTC was planning to challenge the merger with an antitrust lawsuit. However, that requires a majority vote by commissioners.

The FTC currently has two Democrats and two Republican commissioners. The Information reported that while they have reached a bipartisan consensus on some issues, a vote on an Amazon-MGM suit could be split along party lines. The Senate has yet to vote on Alvaro Bedoya's nomination to the commission.

In any case, the deadline for a decision on the proposed MGM buyout is said to be fast approaching, reportedly sometime in mid-March. If the FTC doesn't mount a legal challenge by then, Amazon could be free to proceed with the merger.