Could an MGM deal be the CEO’s parting shot? 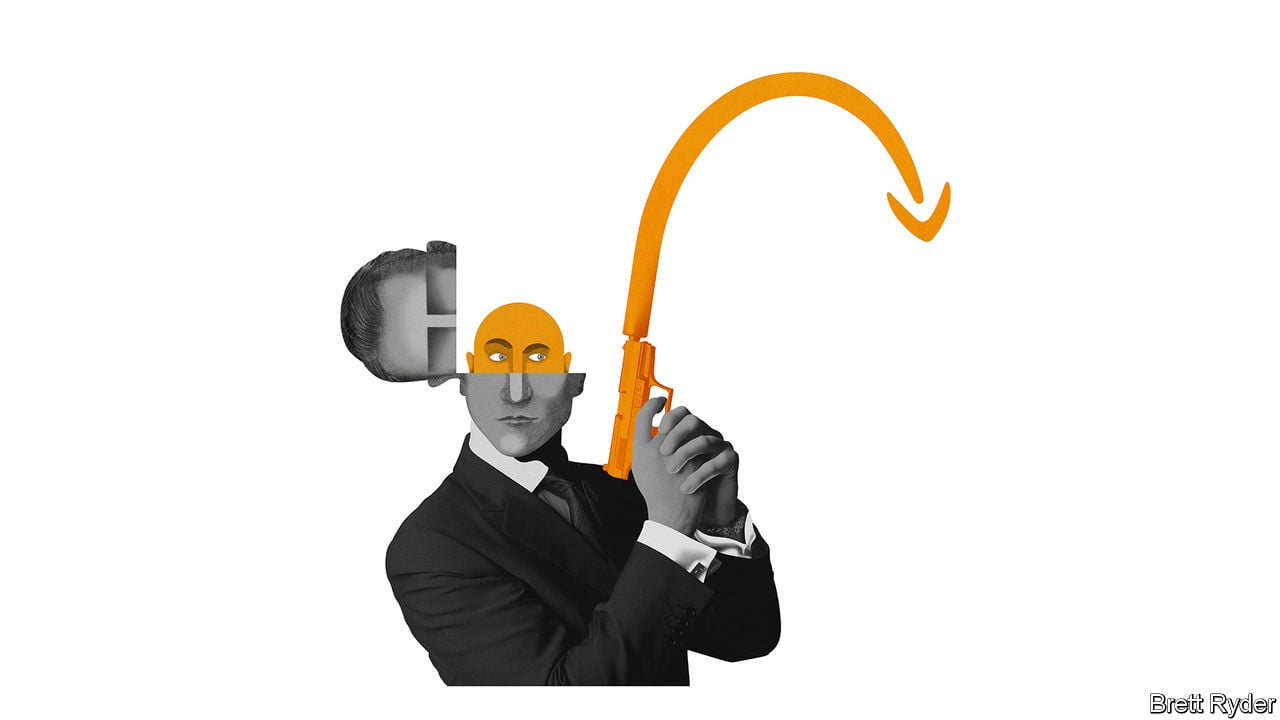 In the early days of Amazon, its founder, Jeff Bezos, insisted there was some advertising the e-commerce giant wouldn’t touch, such as guns. That extended to James Bond’s Walther PPK. When producers of “Skyfall”, a Bond film released in 2012, sought to run an ad on the site, Amazon at first informed them that it violated the company’s weapons policy. “The studio was like ‘screw you!’” an Amazon executive later recalled. “Who is James Bond in silhouette without a gun? Literally, he’s just a random dude.”

This anecdote, one of the innumerable gems in Brad Stone’s latest book, “Amazon Unbound”, springs to mind amid reports that Amazon is in talks to acquire Metro-Goldwyn-Mayer (MGM), part-owner of the Bond franchise, for $9bn. The book, by one of the company’s most astute observers, helps answer a question many are pondering as arguably the world’s most accomplished businessman prepares to surrender his role as CEO this summer. Will the Seattle-based e-commerce and cloud-computing juggernaut, whose revenues have grown at a compound annual rate of over 40% for more than two decades, lose momentum without its dome-headed, maths-geek mastermind? Or will it, like the Bond franchise itself, continue to thrive even with newcomers in the starring role?