Instead of snapping up a property, you'll collect bugs, fish, fossils, and fruit. 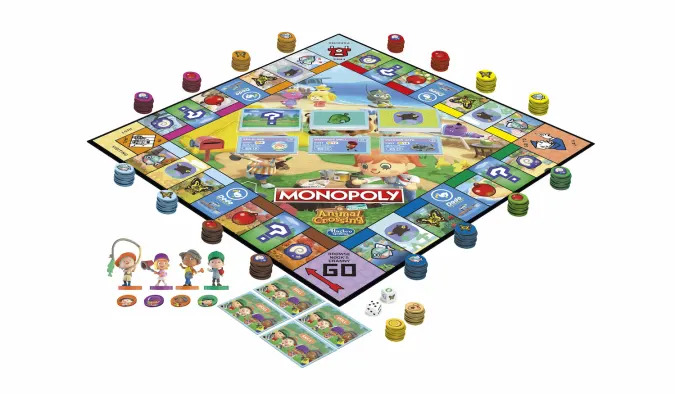 Tom Nook apparently isn't content to sell houses to millions of Animal Crossing: New Horizons players. It seems he wants Monopoly players to fork over their bells as well. That's right, as leaks suggested in recent days, Animal Crossing Edition Monopoly is on the way.

Rather than the traditional Monopoly format of buying properties and charging other players rent when they land on one of them, you'll be collecting bugs, fish, fossils, and fruit. You'll also meet some other characters and carry out island tasks. When you stop by Nook's Cranny, you can use bells to buy decorations, which are worth Nook Miles. Whoever collects the most Nook Miles is the winner.

You'll need to be careful, though. If you're unlucky, you might go right to jail. 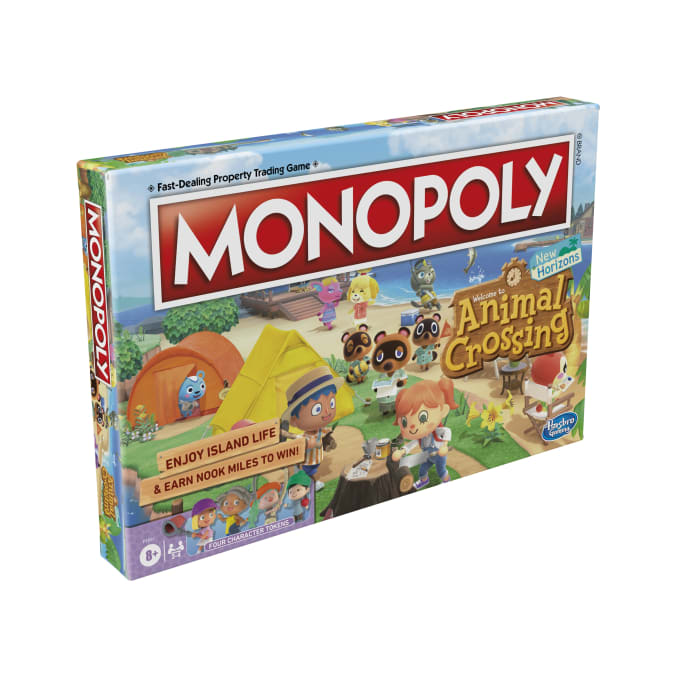 The crossover follows previous collaborations between Hasbro and game publishers. Along with Fortnite and Pac-Man versions of Monopoly, there have been several Mario-based editions. ACNH is one of the biggest games of the past year or so, and it wouldn't be surprising to see Animal Crossing fans snap this up.

Animal Crossing Edition Monopoly costs $25 and it'll be available in August. You can pre-order the board game now.