Apple Music's Behind The Songs hub highlights songwriters and producers The section also puts session musicians in the spotlight. 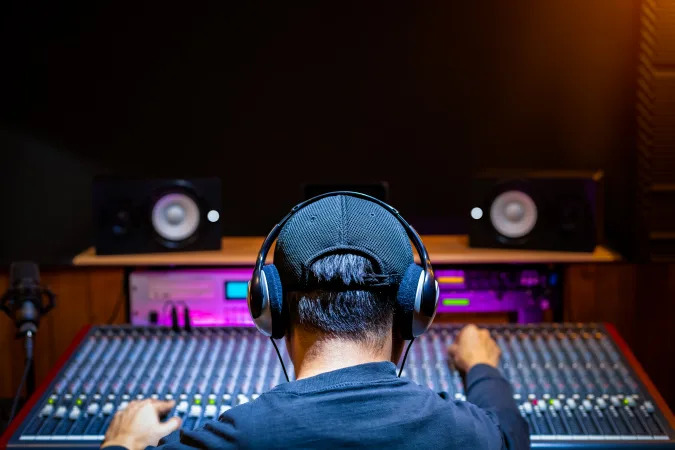 Apple Music has rolled out a portal that shines a spotlight on songwriters, producers, and session musicians. Behind the Songs includes radio shows, playlists, and videos that highlight their work. You'll get to take deep dives into songs and lyrics, and hear from producers about collaborating with artists.

The section brings together a number of Apple Music playlist series, including Songbook, Behind the Boards, and On the Session, as well as Lyrics to Live By and The Stories Behind the Songs videos. It includes the radio show Deep Hidden Meaning, in which Nile Rodgers interviews songwriters and listens to their stories.

Apple says everything in Behind the Songs is searchable on the music streaming service. Anyone who searches for "songwriter" or "songwriters" will see it in their results.

Behind the Songs is also at the heart of Apple Music's partnership with The Ivors Academy, which represents and promotes the UK and Ireland’s songwriters and composers. Nominees for the Rising Star Award With Apple Music will be revealed on the portal in July.

Apple Music is joining Spotify is bringing more attention to the people behind the music you love. Spotify opened a similar hub for songwriters in December.