The company is accepting feedback on its App Store guidelines. 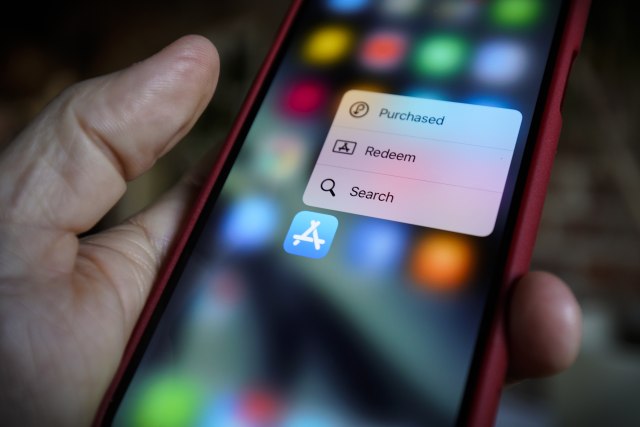 As promised back at WWDC, Apple is now allowing developers to challenge App Store rules. Apps that are already on the App Store will no longer need to resolve guideline violations before Apple approves bug fixes -- unless those violations are related to legal issues. And Apple will allow developers to suggest changes to its guidelines.

As you may remember, Apple came up with these changes shortly after a public battle with Basecamp over the “Hey” email app. Apple rejected Basecamp’s bug fixes because the app required users to sign up for Hey on the web and there was no option for in-app purchases or trials, which would have generated a commission for Apple. Later, Apple reversed its decision, allowing the bug fixes to go through, and Basecamp came up with a compromise, a free trial available through the app.

These changes, announced shortly after that debacle, could avoid a similar situation from happening in the future. But less than two weeks ago, Apple reportedly blocked WordPress app updates to force in-app purchase support, and Apple is fighting another battle with Epic Games, which recently started offering Fortnite discounts for players who bypass App Store purchases.

You have to wonder how receptive Apple will be to suggestions when so many have pushed back against its policy of collecting hefty commissions on in-app purchases. How companies are preparing employees for long-term work-from-home Bill Gates: ‘I was so jealous’ of ‘genius’ Steve Jobs