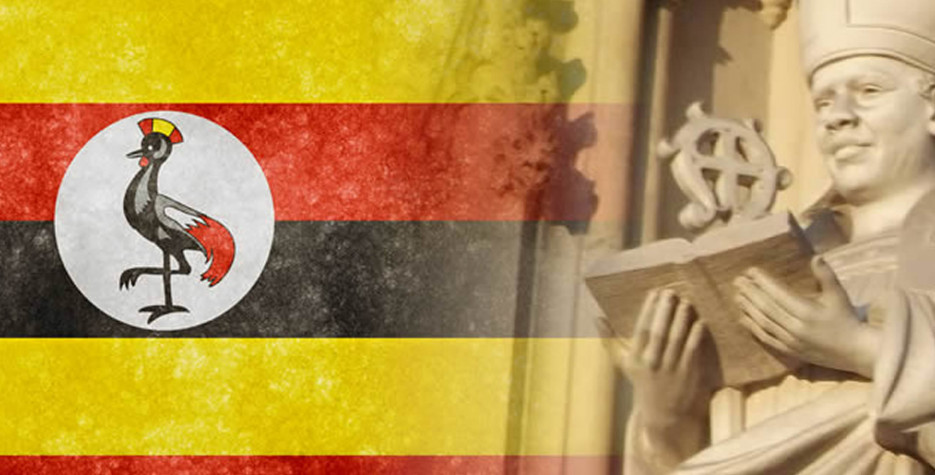 According to Rev Canon Captain William Ongeng, the church’s Provincial secretary today’s celebrations were held at State House Entebbe under the theme “Life in its Fullness (John 10:10b)”.

This is what you need to know about Archbishop Janani Luwum.

Janani Luwum was the third Archbishop of the Church of Uganda, Rwanda, Burundi, and Boga-Zaire. Born in 1922, Luwum converted to Christianity in 1948, becoming a priest in 1954. Rising through the ranks of the church, he was appointed Archbishop in 1974.

In 1971, Idi Amin assumed power in Uganda, becoming President after a military coup. His reign was characterised by human rights abuses, political repression, and corruption. It is estimated that the number of people killed during his regime was over 100,000.

Archbishop Luwum was a leading figure in the criticism of the excesses of the Idi Amin regime. In 1977 Archbishop Luwum delivered a note to Idi Amin, protesting against the policies of unjustified killings and unexplained disappearances.

On 16 February 1977, Luwum and two cabinet ministers were arrested and accused of treason and planning a coup. It was then announced that all three were killed in a car crash, caused by the victims trying to overpower the driver.

When the body of Luwum was released to his family, the cause of death by gunshots was obvious.

Speaking to the media ahead of the 2018 holiday, the Archbishop of the Church of Uganda, The Most Rev. Stanley Ntagali said Luwum’s courage should be celebrated because he stood firm in tough times and preached the gospel uncompromisingly. “He spoke the truth, walked the truth, and died for the truth”.

Archbishop Luwum is recognised as a martyr by the Church of England. His statue is among the Twentieth Century Martyrs on the front facade of Westminster Abbey in London.

A public holiday to commemorate his death was proposed in 2015 and was observed for the first time on 16 February 2016.