The politics of Morrison's super-for-homes announcement is obvious and desperate. But what of the economics of this ongoing obsession with the housing market? 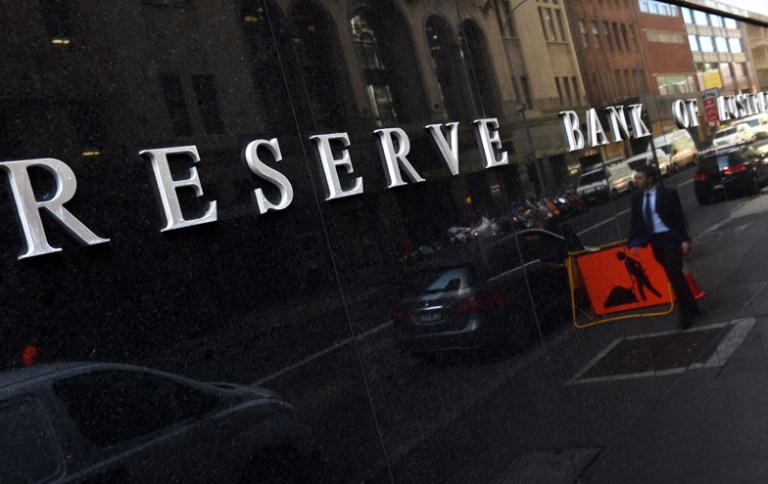 Scott Morrison wants to let you raid your super to buy a house. This is a naked vote ploy for frustrated first home buyers. That’s a group of young, tertiary educated people -- a group containing the kind of Labor voters who might swap to the Liberals as they age. Morrison would like to bring that swap forward. This is the politics of it: a desperate move in desperate times. So far, so obvious. The economics of it are more interesting.