RUSSIA could become the first country to make its entire currency digital, as cryptocurrency booms.

Discussions are underway about the launch of the digital ruble with local banks, and the country’s financial watchdog has reportedly said it would present a more detailed concept by summer. 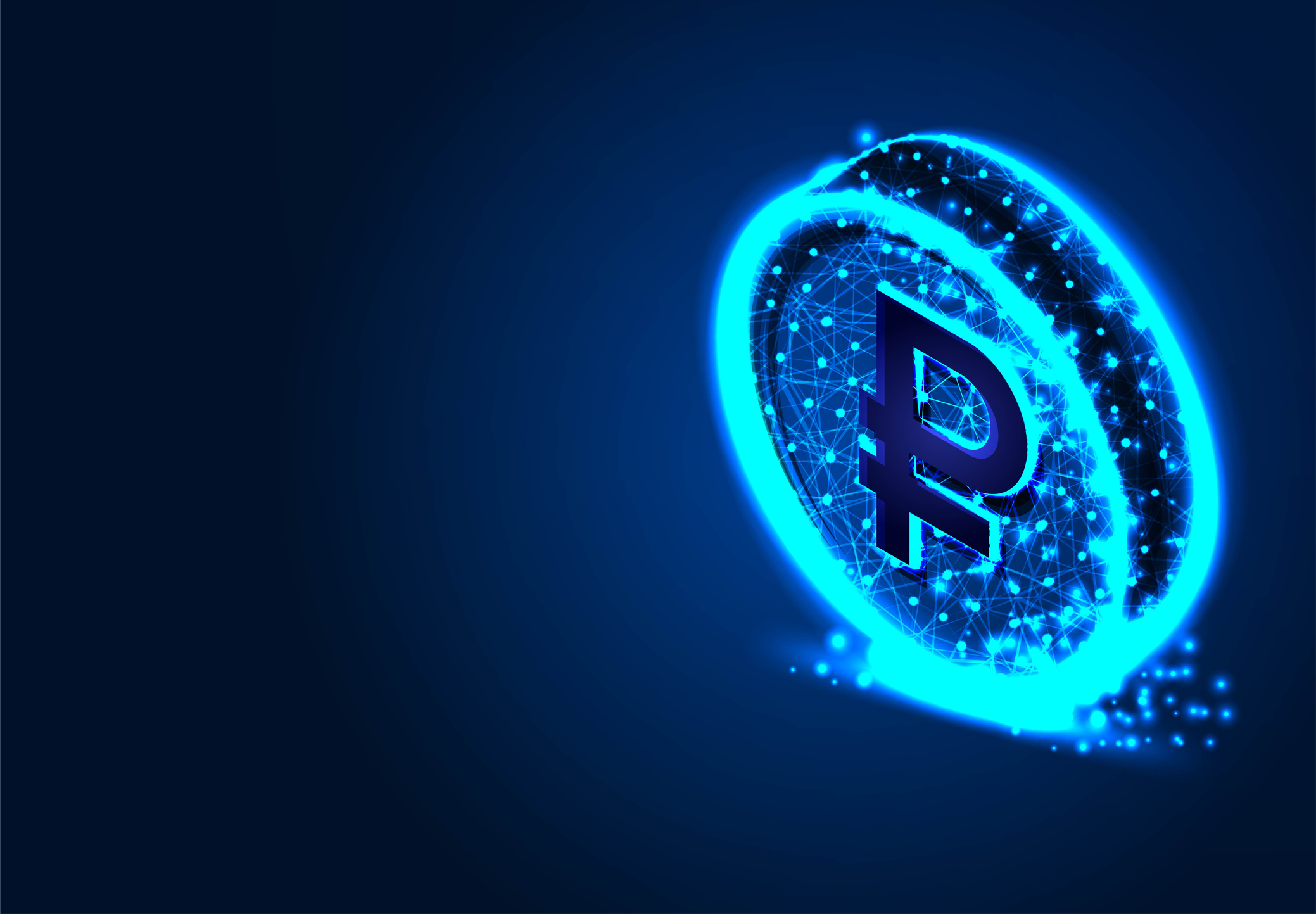 Discussions are underway about the launch of the digital ruble 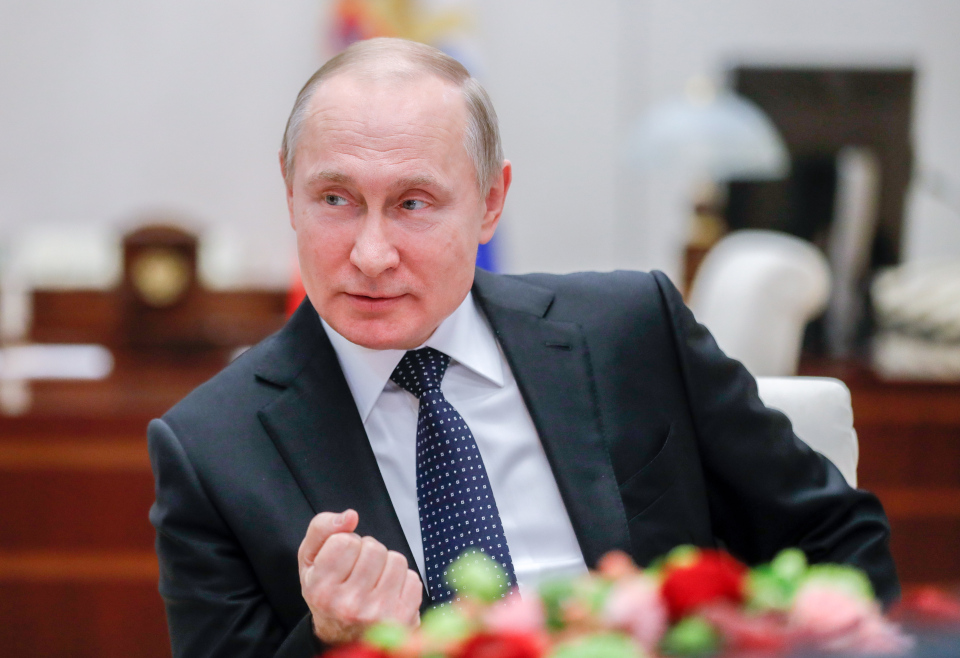 The head of the Central Bank of Russia, Elvira Nabiullina, said the regulator had received detailed feedback from the banking community about the prospect in a report back in October when it was introduced as a possible new form of national currency.

According to an RT report, most lenders expressed their support over a two-level model of the digital ruble.

The model would allow banks to open wallets for their clients on the central bank’s platform and conduct operations with the currency.

Nabiullina said: “We will develop a more detailed concept and start discussing it with the public, market participants, and banks at the beginning of summer.”

The next step would involve launching and testing a special platform.

The adoption of the new form of currency would also require amending legislation.

Russia’s central bank revealed its plan to assess the possibility of creating a digital form of the country’s national currency in its report published in October last year.

The digital ruble would exist along with cash and non-cash rubles and would allow private and corporate users to freely transfer digital rubles to their electronic wallets.

The revelations come amid a boom in the price of the cryptocurrency bitcoin, which surged to record highs last week.

The price of a single Bitcoin hit nearly $48,000 (£34,400) after the announcement, which investors believe shows the cryptocurrency markets are beginning to be embraced by the traditional finance world.

Both Mastercard and BNY Mellon, America's oldest bank, announced their plans to incorporate Bitcoin into their multi-billion-dollar businesses.

Now crypto-market watchers now believe a wave of Silicon Valley billion-dollar investments could spark another surge, with Twitter among several companies rumoured to be planning a Tesla-style share purchase.

Meanwhile, Russian MP Anatoly Aksakov, who sits on the Central Bank’s National Banking Council, went as far as to say a digital ruble was coming, according to a Financial Times report.

Speaking at a Blockchain Life conference held in Moscow on Wednesday, Aksakov said he “always believed” a digital ruble was the future of money circulation. 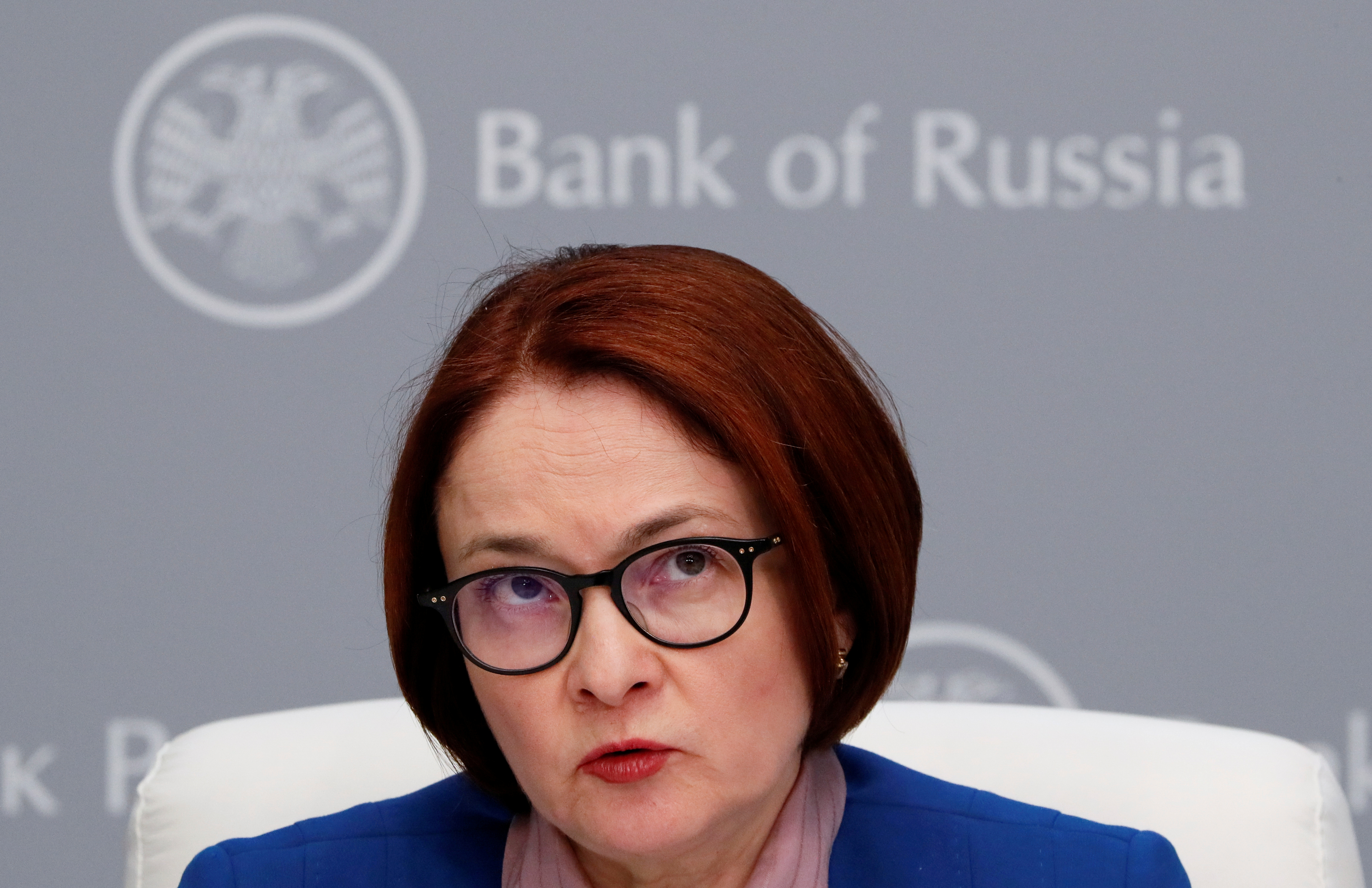 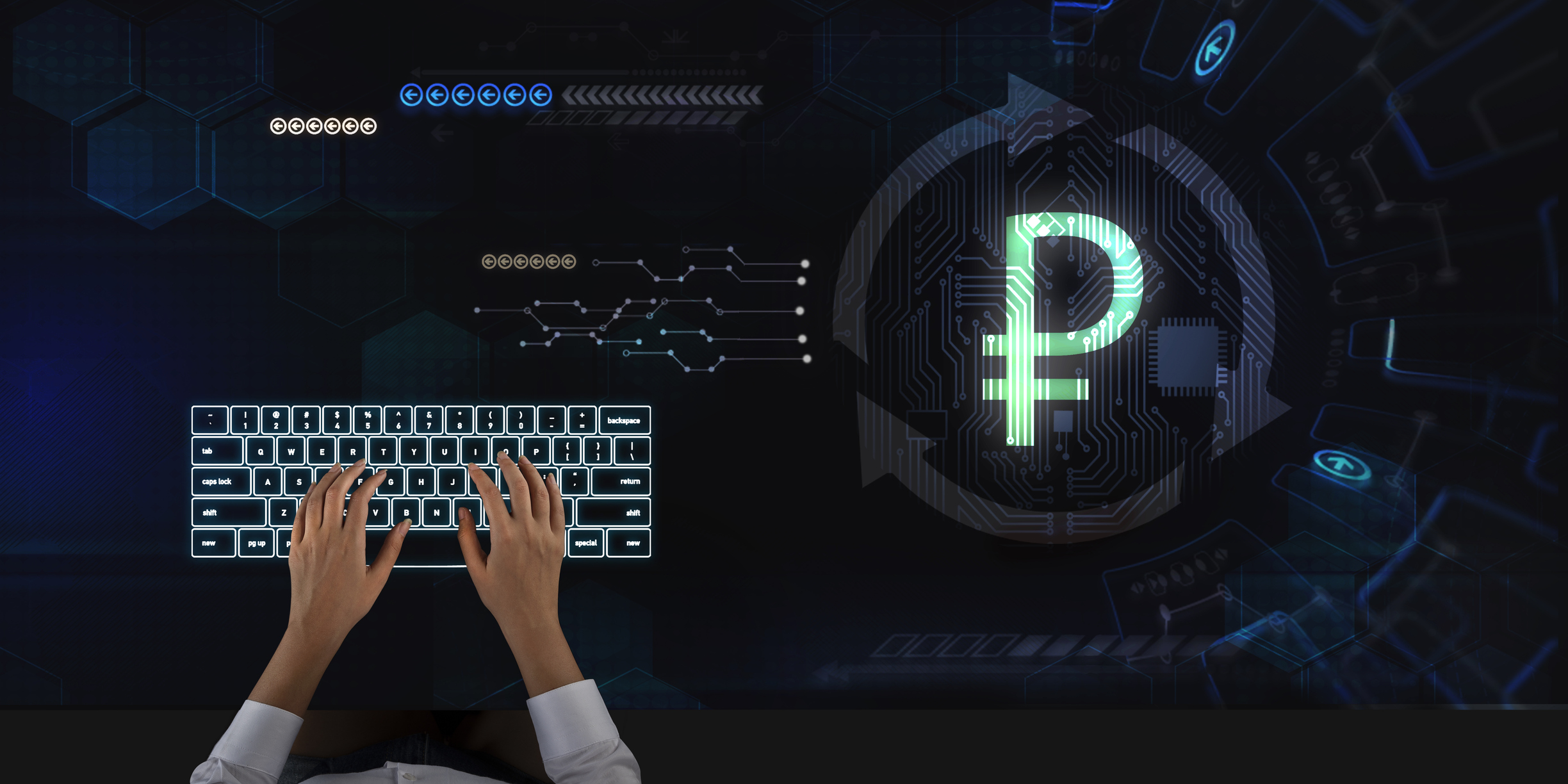 Consultations on a digital ruble are underway