This is the first non-Nintendo exclusive main entry in the franchise. 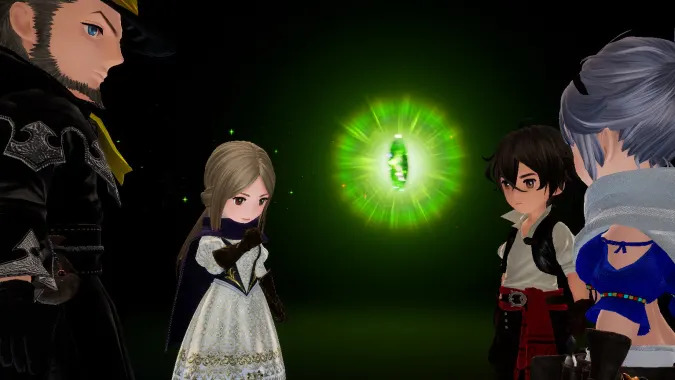 The main Bravely Default games are famously known for being Nintendo exclusives, and the latest entry in the franchise launched only for the Switch. Pretty soon, though, you'll be able to play Bravely Default II on a non-Nintendo device: The third main installment in the JRPG series will be available on Steam starting on September 2nd.

Bravely Default II was slated for release last year until Nintendo of America announced that its launch date was going to be pushed back to February 26th, 2021. The two main entries in the franchise before it, Bravely Default and Bravely Second: End Layer, were both Nintendo 3DS exclusives. It didn't come as a surprise that the game was going to be released only for the Switch, but now you'll also be able to give the game a try even if you don't have the console.

The game is set in a world separate from its two prequels, on a continent named Excillant that's divided into five kingdoms. It features a new story with a new set of characters on a quest to retrieve the stolen crystals of the four elements. The title set you back $60 on Steam, but it's currently available for a 10 percent discount if you pre-order. In case you'd still prefer playing it on Switch, though, Bravely Default II physical copies are on sale for $30 on Amazon right now.