Donald Trump is trying (and failing) to get around Twitter's ban Trump's attempts to evade his Twitter ban have been deleted. 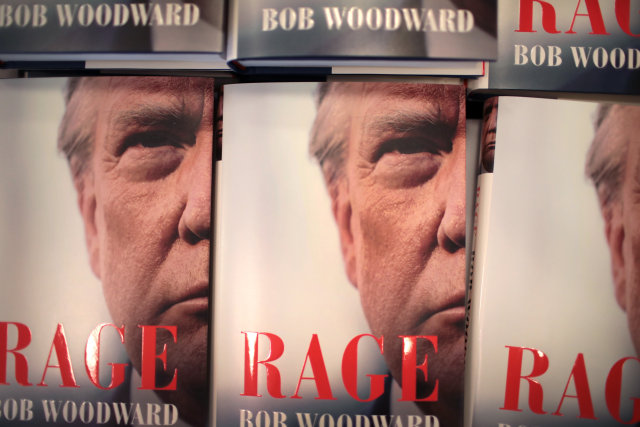 Only a few hours after Twitter announced a ban on President Donald Trump’s @realdonaldtrump account, he has attempted to tweet from at least two other accounts under his control. Tweets posted to the official @POTUS account were swiftly deleted, and after the same thread was posted on the Trump campaign’s @TeamTrump account, it has been suspended entirely. An account for the Trump campaign’s digital director is also suspended. 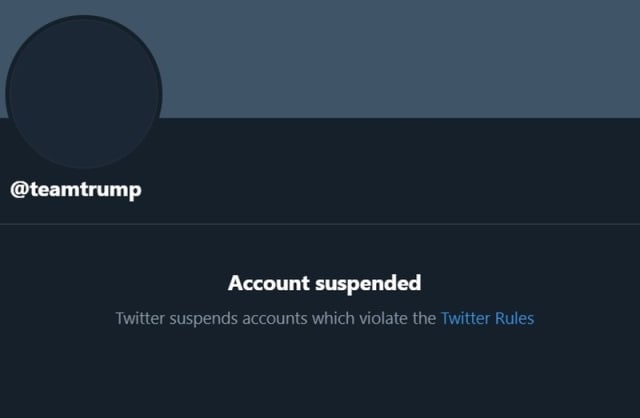 In a response statement, Twitter cited its ban evasion policy, which says that if an account is being used to evade a ban, it’s subject to suspension.

In the deleted tweets, Trump complained about the treatment he’s receiving, and claimed he is negotiating with “various other sites” while also looking at building his own platform “in the near future.” The accounts also proclaimed “We will not be SILENCED!” before they were shut down. How having his own platform would align with his stated objective to repeal Section 230 (the law that would protect his platform from being held directly responsible for what people post on it) is unclear.

So far, the president has not attempted to release a statement via the White House website or called a press conference. According to reports, the Trump campaign has not emailed its followers in over 48 hours — a rare occurrence. Someone in the Trump administration emailed the text of the tweet to White House pool reporter Hans Nichols after seeing the tweets on the @POTUS account.

Twitter spokesperson: “As we’ve said, using another account to try to evade a suspension is against our rules. We have taken steps to enforce this with regard to recent Tweets from the @POTUS account. For government accounts, such as @POTUS and @WhiteHouse, we will not suspend those accounts permanently but will take action to limit their use.

The threaded tweets from @POTUS that were almost immediately deleted have since been released as a statement to pool reporter @HansNichols pic.twitter.com/PWL1NCBqrF — Ben Jacobs (@Bencjacobs) January 9, 2021