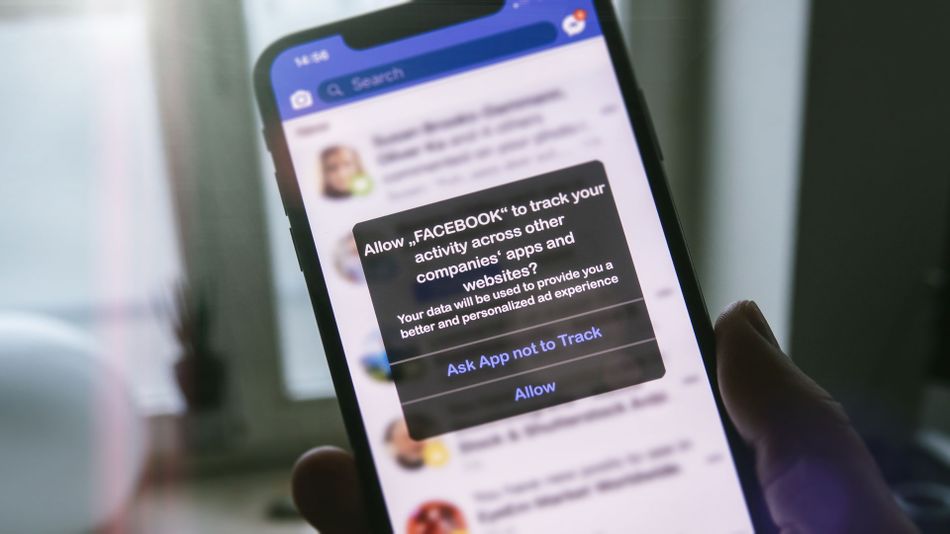 It's not a terribly revolutionary or surprising thing to say at this point, but the user is the product for social media companies. That makes increased online privacy a scary thing for Facebook.

It's why the company, which also owns Instagram, has been pushing back against Apple's new privacy controls in iOS 14. That pushback adopted some new messaging in updates to the iOS Facebook and Instagram apps, warning that user tracking is what "helps keep Facebook/Instagram free of charge."

"This version of iOS requires us to ask for permission to track some data from this device to improve your ads," the message, which is identical in both apps, reads. It then provides a link for those wanting to learn more about how each app is limited "if you don't turn on this device setting.

The message continues: "We use information about your activity received from other apps and websites to: Show you ads that are more personalized; Help keep Facebook free of charge; Support business that relies on ads to reach their customers."

The iOS feature in question, called App Tracking Transparency, requires all apps that track user behavior to ask for explicit permission first. The setting can be tweaked at the individual app level or applied globally in a device's Settings menu. And on the app side, developers now need to disclose the kinds of data their software ties to your online identity — you may have seen Apple refer to these disclosures as "nutrition labels."

These new warning messages take on the basic form of Apple's so-called nutrition labels, but with a messaging-driven twist that seems aimed at prompting an emotional response. "If you want to keep Facebook and Instagram free, we need your personal data." The unstated implication, of course, is that the "cost" of these social networks is currently paid for by your willingness to surrender some privacy.

The problem here is the same as it's always been: Deceptive communication. Too often, tech companies that tie some or all of their bottom line to ad sales — a business-facing service that benefits specifically from user tracking — don't provide all the facts when they make their case to the users they want to track.

So yes, definitely, Facebook having access to your online behavior helps to keep the social network free of paid fees. But the company also has a documented history of resisting the characterization of its users as a "product," even though by definition that's what we are. And so this strange dance continues where Facebook comes down on privacy features while sidestepping the parts of the conversation that don't necessarily frame its protest in the best light.

As Soltani correctly points out, Facebook used to be the social network that billed itself as "free [to use] and always will be." It's something CEO and founder Mark Zuckerberg reinforced in 2018 when he appeared before Congress, even as he suggested that circumstances could lead to the addition of a paid version down the road.

Maybe that time is approaching. Messaging games like these don't help in the long run, especially in an online environment where individuals like Soltani can quickly swoop in to shed light on factors that Facebook would rather not address explicitly. Plenty of people probably wouldn't mind knowing they're viewed as a product if they could actually understand what that meant for their privacy and how it impacts their online experience.