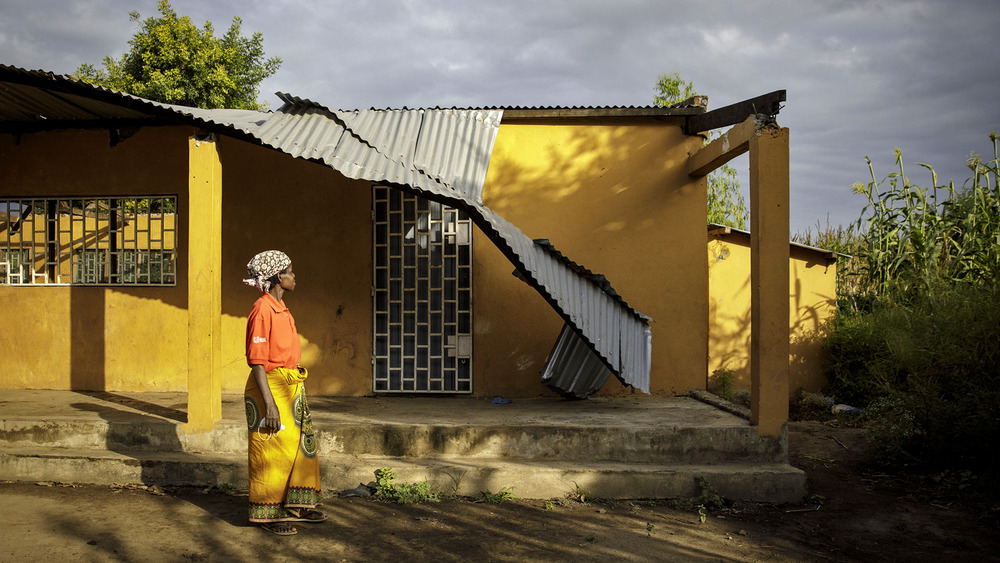 ‘Everyone has to fight a war to stay here on Earth.’

Fátima António stared down at a flattened pile of wooden planks and twisted tin roofing where her neighbour’s home once stood in the rural village of Buzi, in central Mozambique.

The 23-year-old said the house had survived unscathed when Idai – the strongest ever recorded cyclone in southern Africa – barrelled across the region in 2019. But when another cyclone struck earlier this year, the small property was not so lucky.

Speaking to The New Humanitarian in April – three months after Cyclone Eloise hit – António said she felt her community had been left out of the recovery and rebuilding efforts that took place in the aftermath of Idai.

“We thought we had been forgotten,” António said.

As changing weather patterns linked to climate change trigger more intense floods and cyclones in Mozambique – the country fifth most affected by extreme weather in the world over the past two decades, according to the 2021 Global Climate Risk Index – the government and its donors are trying to shift their response. Instead of picking up the pieces after each disaster strikes, they want to prevent the worst from happening in the first place. 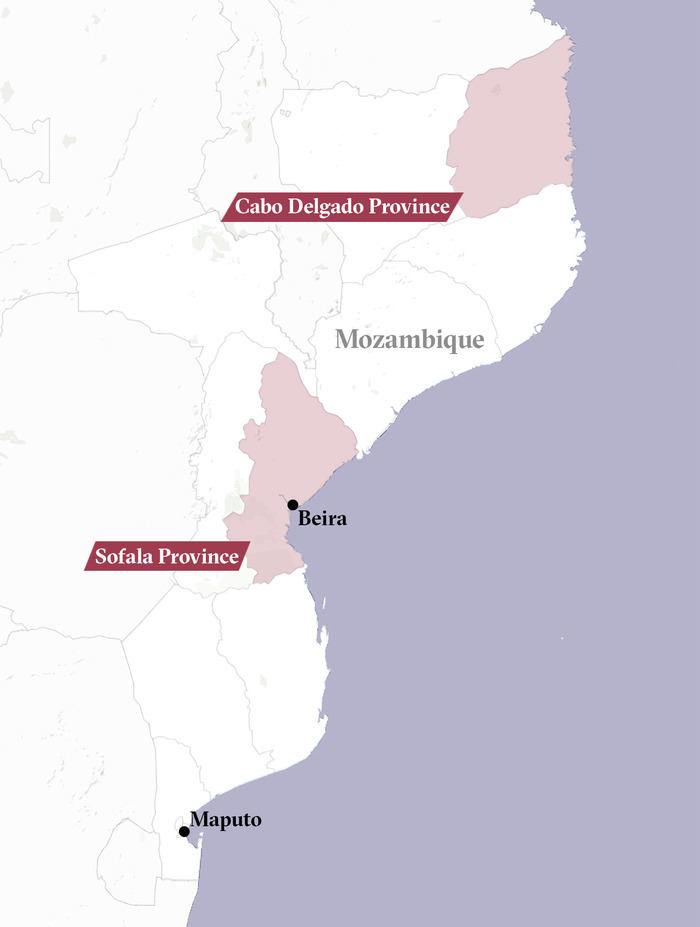 There have been some notable initiatives: new infrastructure projects have reduced flooding in major cities; an improved early warning system alerts residents to impending disasters; and thousands of people have been resettled from low-lying, flood-prone areas to supposedly safer locations on higher ground.

But many of the initiatives come with catches and compromises, other projects need further investment, and rebuilding efforts are still limited in scope, leaving residents like António unable to adapt to future threats – something organisers of COP26 have called for urgent action on as the UN climate change conference gets underway this week.

Almost 500,000 people were affected by Eloise, which damaged and destroyed over 56,000 homes in January. Aid groups said the cyclone undid much of the “hard-won progress” they had made since Idai and underscored just how much infrastructure still hadn’t been repaired.

On a trip earlier this year to the central province of Sofala – where Buzi is located – government officials told The New Humanitarian they don’t have enough funding to implement large infrastructure projects on the scale needed to fully adapt to the climate crisis.

Other local residents described feelings of abandonment by the government, which has made climate adaptation a national priority but is bogged down by other conflicts and crises: from a high-profile graft scandal to the deadly extremist violence that has rocked gas-rich Cabo Delgado province.

“Everyone has to fight a war to stay here on Earth,” said Carolina Pracido, a mother of five who lost her home when Eloise swept through her neighbourhood in the port city of Beira, which lies on the Indian Ocean and is the capital of Sofala province. 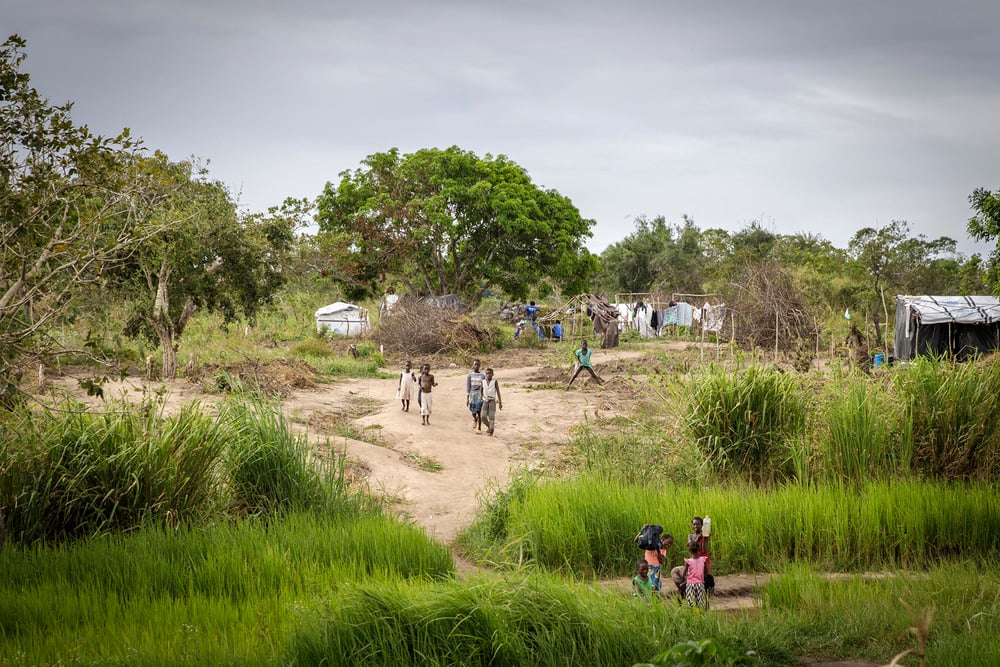 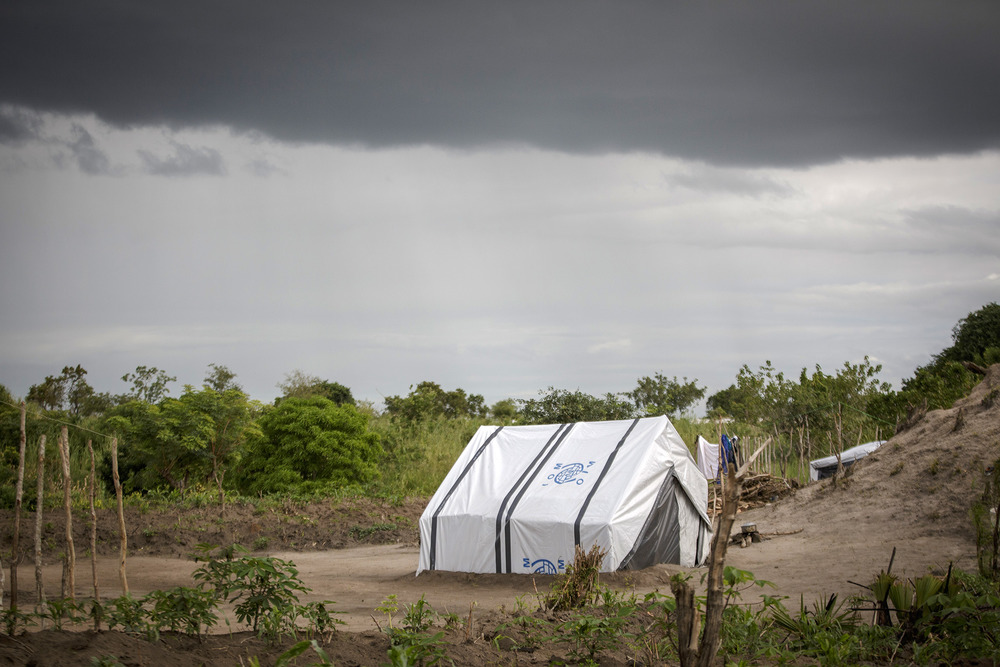 Tens of thousands of people from high-risk villages were relocated to resettlement sites on the safer ground after Idai struck. But livelihood prospects are limited at the sites, which often lack basic services.

Part 1: An early warning system and its limits – ‘We are really not very comprehensive’

Despite contributing relatively few pollutants, Mozambique is considered among Africa’s most vulnerable nations to climate change. That’s because of its long Indian Ocean coastline and its location downstream of nine major river basins. Droughts in the country are also a threat.

Though it is hard to pin individual weather events like Idai and Eloise solely on climate change, scientists say global warming has increased the intensity of rainfall during cyclone events, while rising sea levels have increased the impact of coastal flooding on populations.

“If we don't adapt, we'll have problems,” said Ana Paula Felicia Correia, an official at Mozambique’s National Institute for Disaster Management and Reduction (INGD). “Because [climate change] has come, and it is here to stay.”

Mozambique’s government has put various climate strategies in place over the past decade: A national mitigation and adaptation plan helped define the state’s main priorities, while a disaster management fund was created to help the government proactively budget for crises instead of reallocating funds after the fact.

Still, the government relies heavily on international aid and development organisations for funding climate adaptation work and for responding to weather-related disasters. And while several government agencies now work on climate initiatives, coordination has proved challenging over the years. 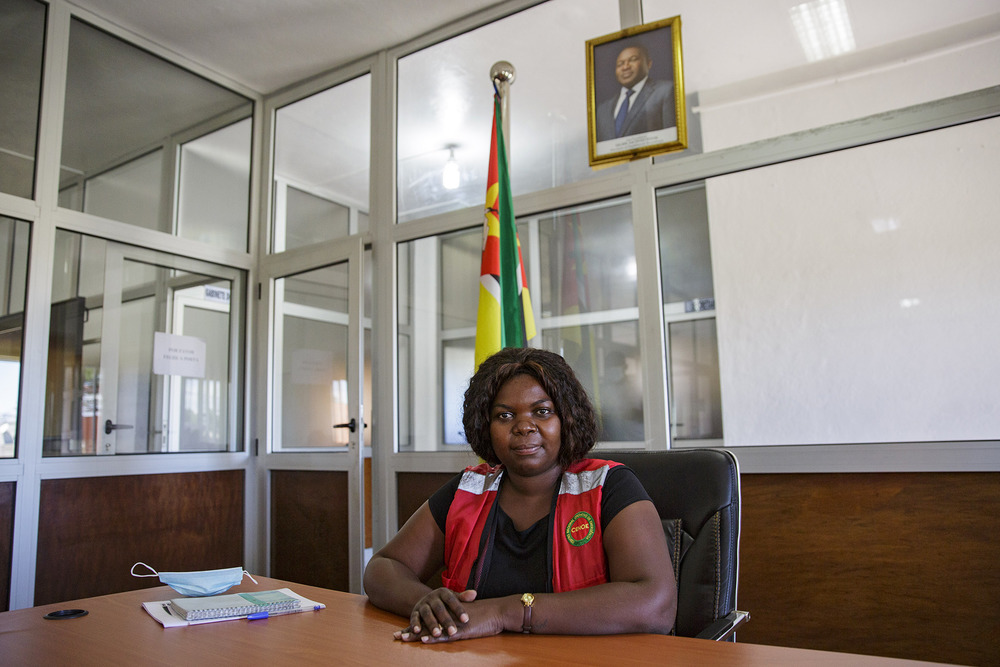 Ana Paula Felicia Correia works for Mozambique’s National Institute for Disaster Management in Sofala province. “If we don't adapt, we'll have problems,” she told The New Humanitarian. “Because [climate change] has come, and it is here to stay.”

When two deadly cyclones – Idai in central Mozambique and Kenneth in the north – hit back to back in 2019, the government was criticised for reacting slowly. Though alerts were disseminated to residents via an early warning system, many were caught by surprise or had little understanding of what actions they needed to take to get to safety. Hundreds of people ended up losing their lives in the two disasters, almost 2.2 million were left in need of assistance, and damages totalled an estimated $3 billion.

The early warning system has since improved, according to Correia, who works for INGD in Sofala. The agency now alerts 250 risk management committees in Sofala alone through a text messaging system. Each committee has 18 members who use bicycles to reach communities and megaphones to transmit warnings. For those who are unable to hear warnings on television or radio, INGD has created a system whereby coloured flags are raised above neighbourhoods to indicate what kind of disaster is coming, and when it will arrive, Correia added.

In Praia Nova, a fishing community in Beira hard hit by past cyclones, 27-year-old Jimo José said he heard warnings on the radio and television prior to Eloise. “We [also heard] from the neighbourhood secretary, who walked around the area and went to houses to talk about it,” he said.

Researchers and aid organisations have credited the early warning system for saving lives during Eloise and Tropical Storm Chalane, which made landfall in December 2020. As well as alerting residents, the system reportedly triggered the evacuations of some at-risk communities.

Still, Correia said a lack of resources for training and equipping the risk management committees has limited what the system can achieve and the number of communities it can reach. “We are really not very comprehensive,” she said.

Though most residents in urban areas like Beira told The New Humanitarian they received warning messages before Eloise struck, the majority of people in rural places said they heard nothing.