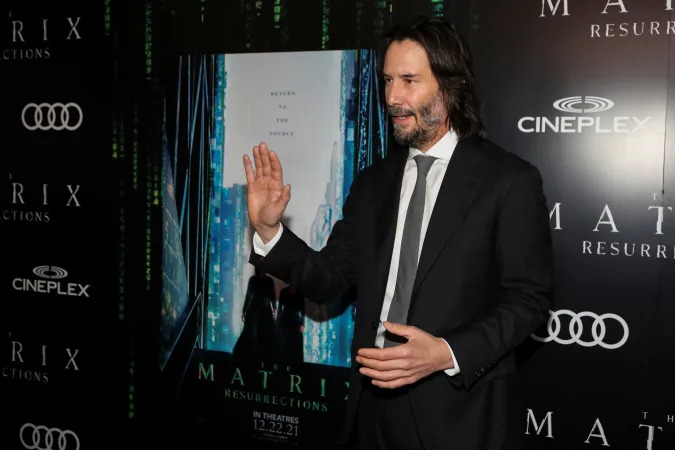 The co-producer of The Matrix Resurrections, in a new lawsuit, is blaming the film’s lackluster box office numbers on a same-day streaming release. According to The Wall Street Journal, Village Roadshow Entertainment Group filed a lawsuit today against Warner Bros., the owner of streaming platform HBO Max. The suit alleges that both the same-day release of The Matrix Resurrections and pushing up the film’s release date was a breach of contract. The suit also claims that moving the movie’s release date from 2022 to 2021 was a bid by Warner Bros. to drive up subscriptions to HBO Max.

Last year’s decision by Warner Bros. to release an entire slate of new films concurrently on HBO Max and in theaters raised many eyebrows. In addition to The Matrix, the 16 other films in Warner Bros’ simultaneous release strategy included Dune, Godzilla vs. Kong, Mortal Kombat, King Arthur, and others. The experiment likely doomed their box office fates, as The Wrap noted. Only two of the 17 films made more than $100 million in domestic box office sales.

Village Roadshow also alleges that Warner Bros. is attempting to keep the company out of the future movie and TV deals. “WB has also been devising various schemes to deprive Village Roadshow of its continuing rights to co-own and co-invest in the derivative works from the films it co-owns,” the suit alleged.

The Matrix lawsuit is the latest conflict between Hollywood studios and the media companies that own the streaming platforms. Black Widow actress Scarlett Johansson last year sued Disney over the film’s simultaneous release strategy, which she claimed harmed its box office prospects and her own earnings. Johansson subsequently received an undisclosed settlement from Disney last fall.