Miners had remarkably ‘sophisticated’ diet of blue cheese and beer 2,700 years ago 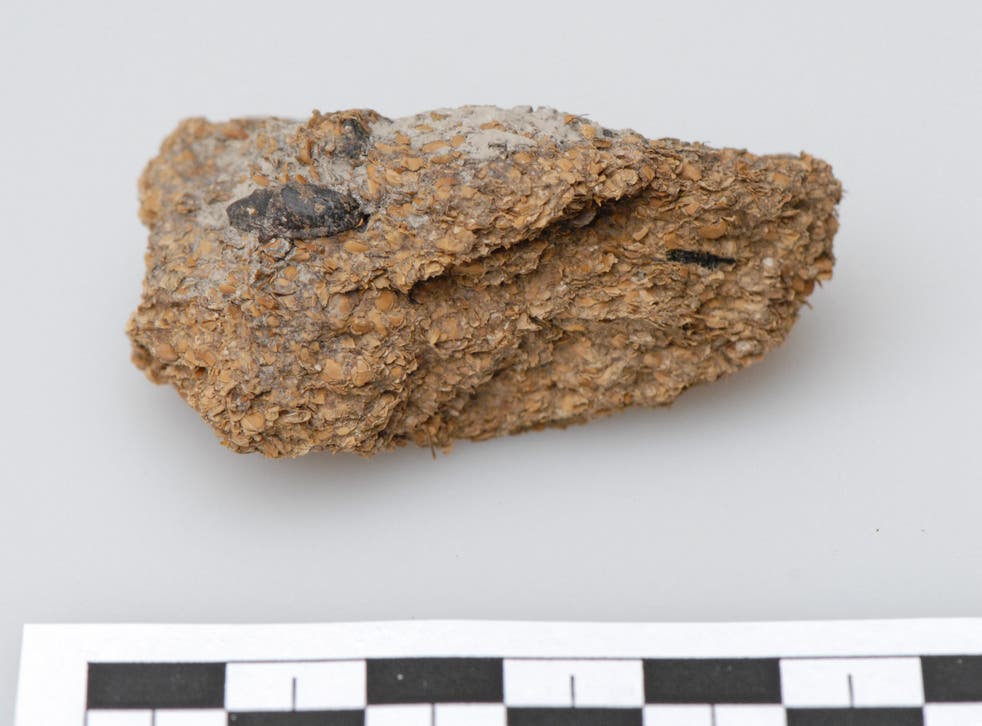 Austrian salt miners enjoyed a diet of beer and blue cheese dating back up to 2,700 years, a new study has revealed.

The study, which was published in the journal Current Biology, says this is “the first molecular evidence for blue cheese and beer consumption in Iron Age Europe”.

In the study, scientists analysed samples of human waste from the Bronze Age to the Baroque Period (18th century). The study uses the feces to study prehistoric nutrition patterns and the overall gut health of our ancestors.

The scientists conducted a microbial survey of the fungi present in the feces to determine their gut microbiome and diets.

They found that one of the samples from the Iron Age dating back up to 2,700 years showed food fermenting fungi including Penicillium roqueforti and Saccharomyces cerevisiae, which are used in the production of blue cheese and beer even today.

Speaking to AFP, Frank Maixner, a microbiologist at the Eurac Research Institute in Bolzano, Italy, who was the lead author of the report, said that he was surprised to find that salt miners used fermentation intentionally during that period.

The samples were collected from the Hallstatt mine in the Austrian Alps, a Unesco World Heritage Site, which offers one of the world’s oldest records of salt mining.

The waste was found as the workers lived and worked there, according to scientists.

While human feces are known to decompose fast, the study says that it was due to the constant annual temperature (8C) and high salt concentration in the mine that they were well preserved.

The study says that the findings enhance the understanding of dietary habits of ancient Europeans as well as point to changes in gut health due to industrialisation and westernisation.

The study also notes, that in comparison to the dietary habits of the Austrian miners, the study of the feces samples from the Bronze Age shows a more traditional structure resembling those of present-day non-westernized individuals whose diets are also mainly composed of unprocessed foods and fresh fruits and vegetables.