90 percent of the remaining Bitcoin could be available to creditors. 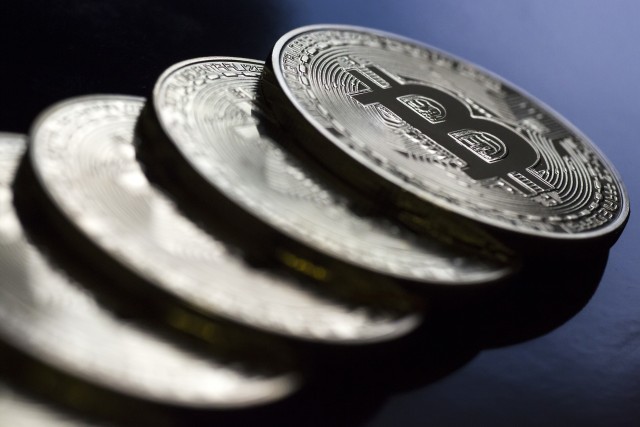 When Mt. Gox went bankrupt in 2014, it was the world’s largest Bitcoin exchange, holding 850,000 Bitcoins from thousands of users. Now, creditors might finally be able to get a portion of those riches back. One of Mt. Gox’s largest creditors, CoinLab, said an agreement with itself, Mt. Gox’s bankruptcy trustee and another group might allow creditors to recover as much as 90 percent of the remaining Bitcoins, according to Bloomberg.

The agreement would allow investors to either cut their losses and take early payment or wait for the litigation to finish and possibly recover more. If they agree to early payment, however, they could have to wait for some time to receive their coins. Up to 90 percent of the remaining Bitcoin could be offered upon, but the plan still needs to be approved before any of that can happen.

Some of the digital coins have been recovered since the exchange went bust, but much of it is still lost. For each Bitcoin that has a bankruptcy claim on it, the estate only has 0.23 coins to disburse. On the positive side, Bitcoin traded at $489 when Mt. Gox went bankrupt and is currently trading around $37,000 as of this writing — about 75 times higher. That means if you had 100 bitcoins worth $48,900 in 2014, you could now have 23 worth about $850,000.

Mt. Gox litigation has dragged on in part because of a $16 billion claim by CoinLab that observers have called “the elephant in the room.” However, the new agreement could allow smaller investors to recover their funds. Back in 2019, former Mt. Gox CEO Mark Karpeles was found not guilty of embezzlement related to the bankruptcy but was convicted of records tampering and received a 2.5-year suspended sentence.