Travel back to antiquity and explore the ancient Roman civilization 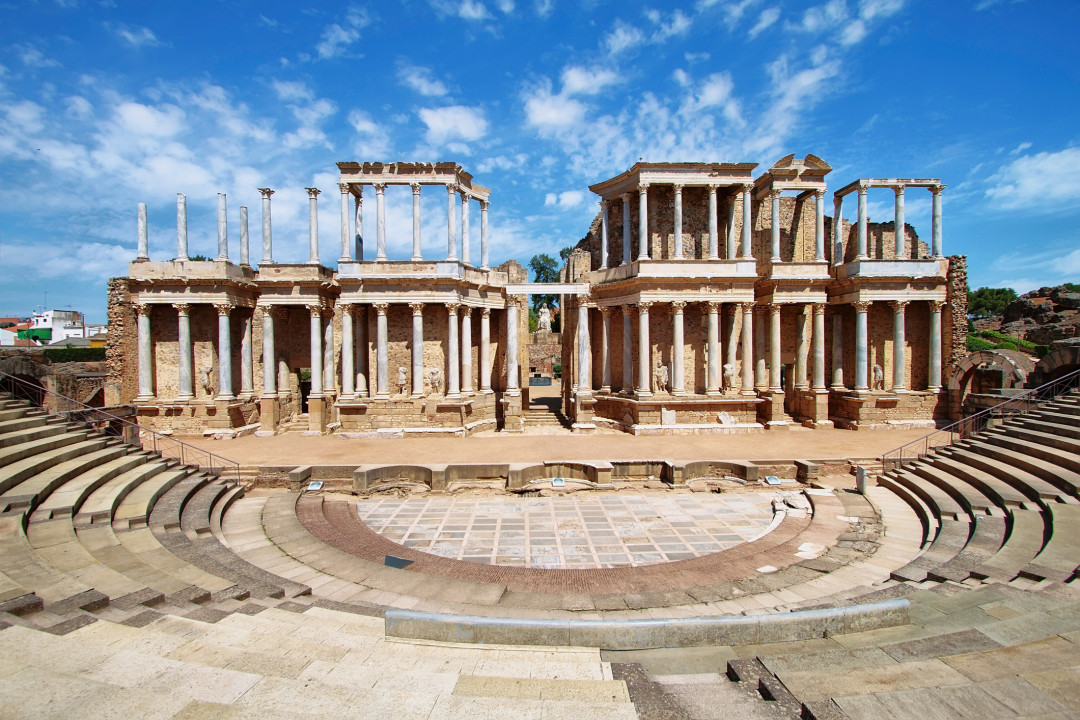 Spain - The Amphitheater of Mérida. Cyprus - The ruins of ancient Kourion, located on the island's southwestern coast. Turkey - The Library of Celsus, Ephesus. Italy - The Amphitheater of Capua. Croatia - The Pula Arena is the name given to the city's Roman amphitheater. Portugal - The Roman Temple of Évora, Alentejo, one of Portugal's must-see ancient sites.