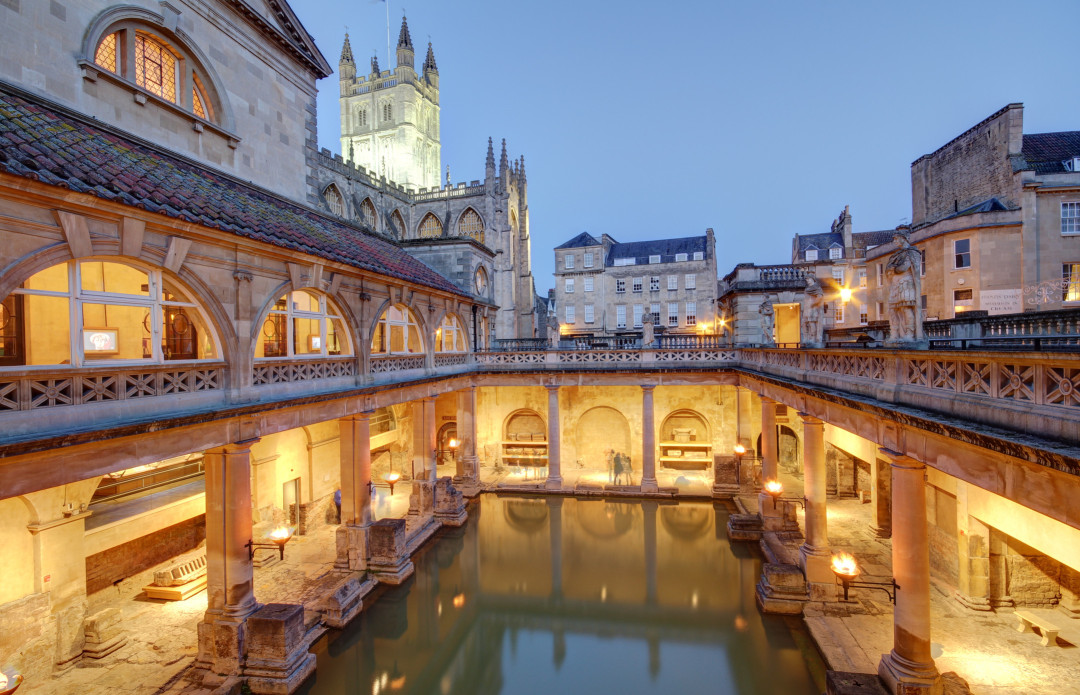 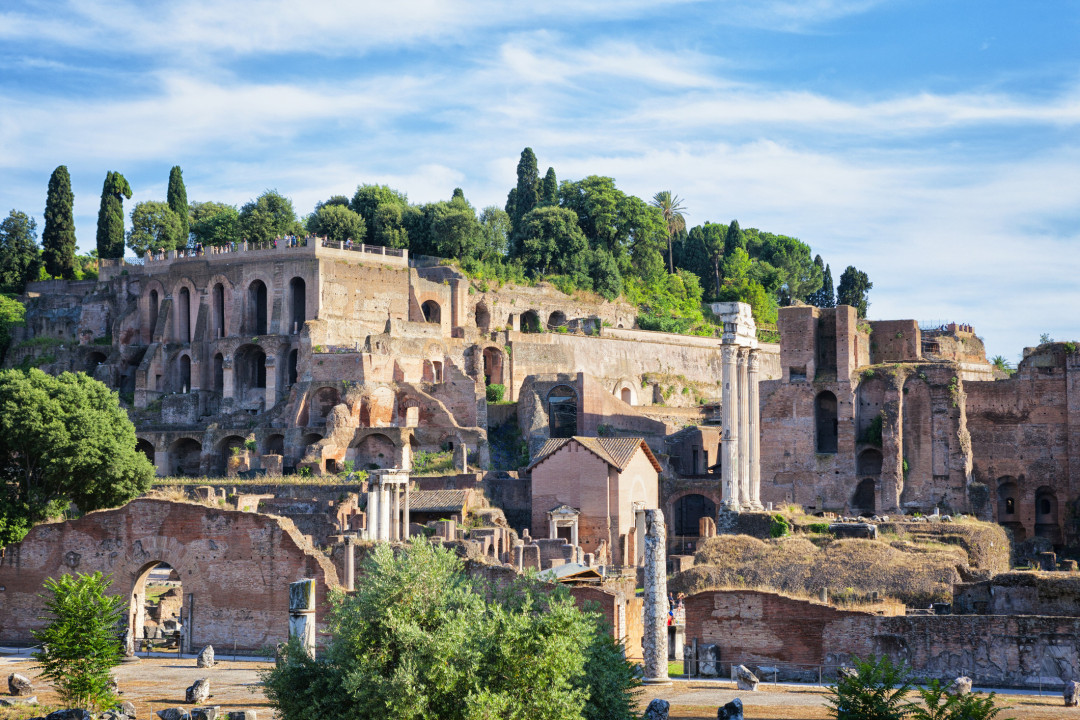 Portugal - House of the Fountains, Conímbriga. 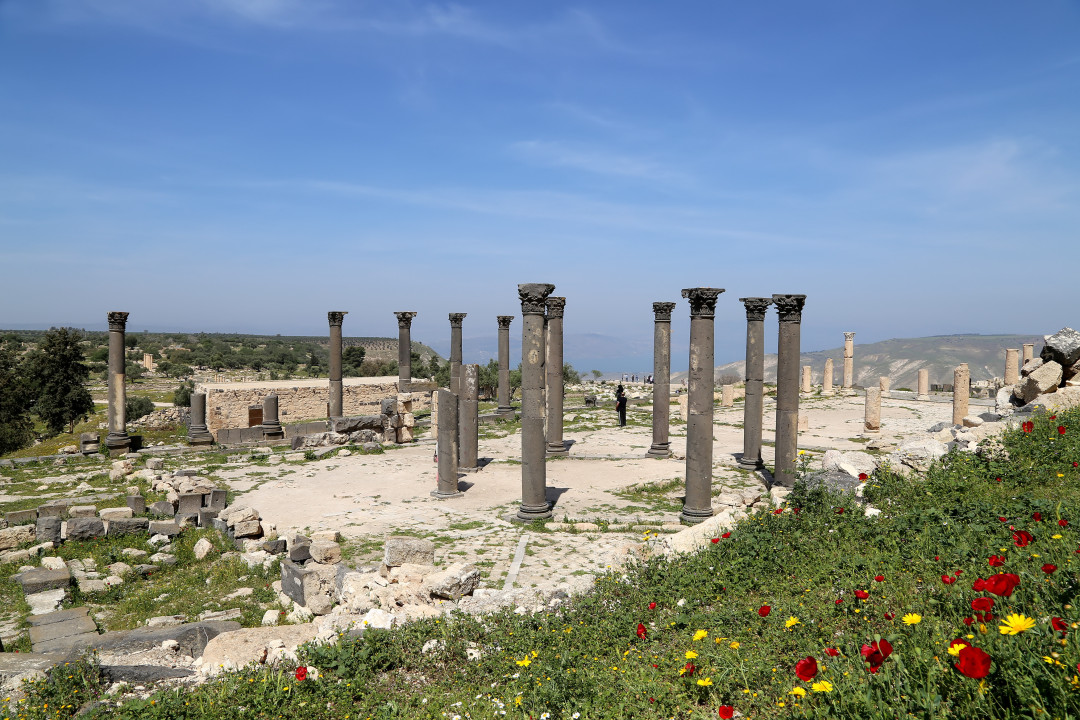 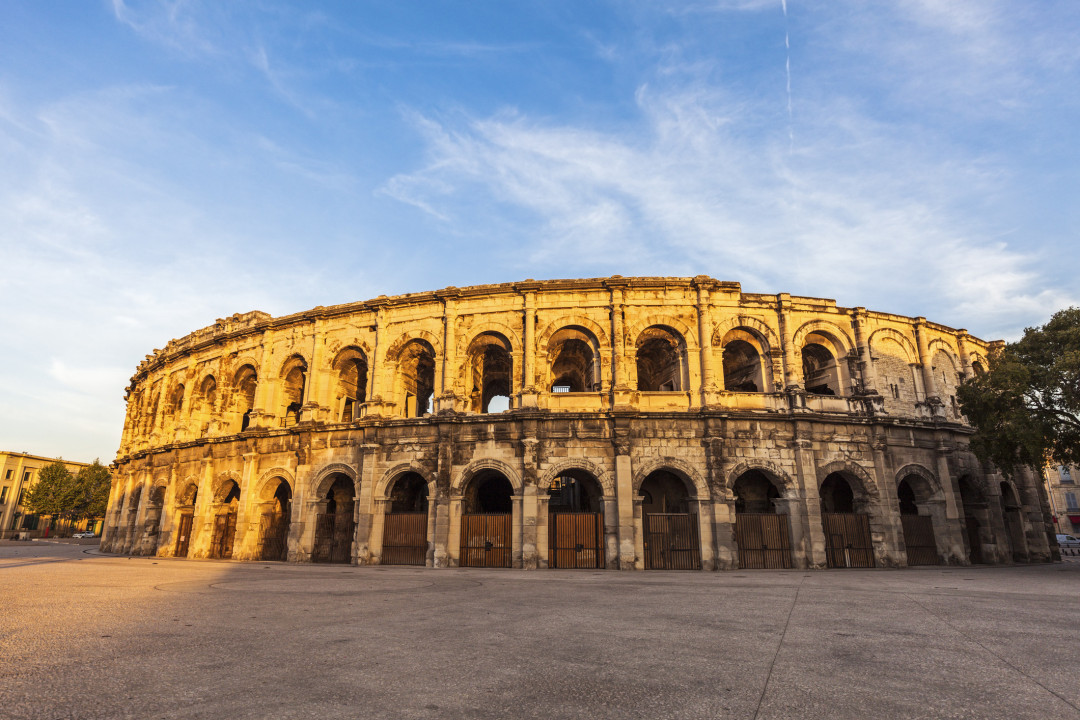 France - The Amphitheater of Nimes. 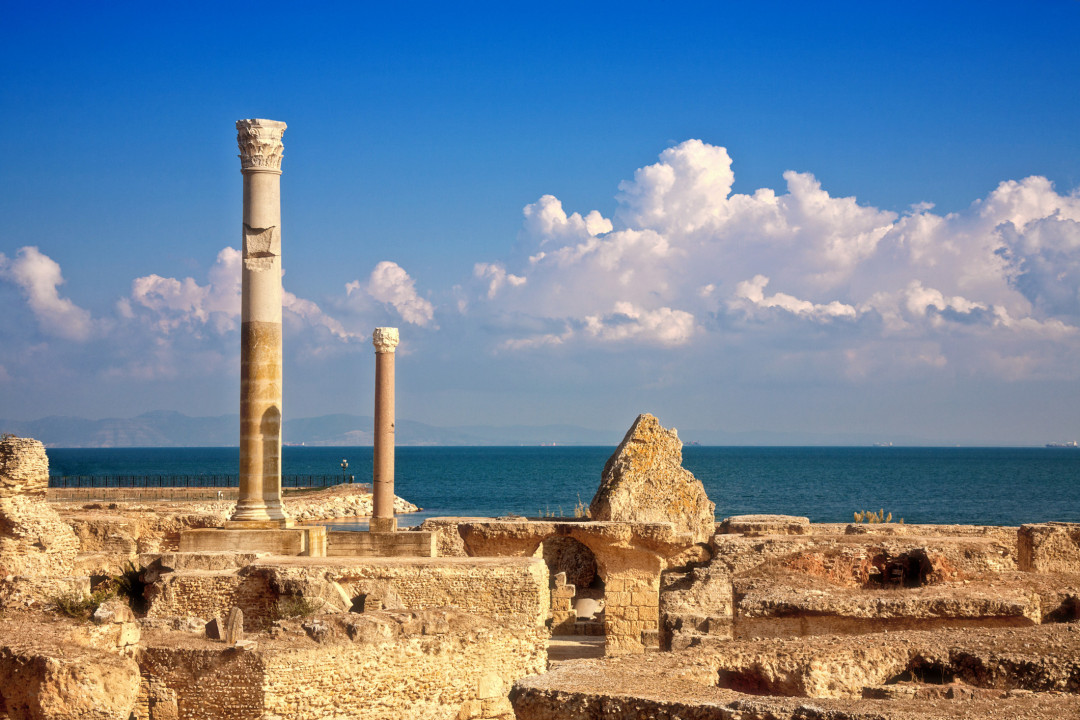 Tunisia - Ruins of the Baths of Antoninus at Carthage. 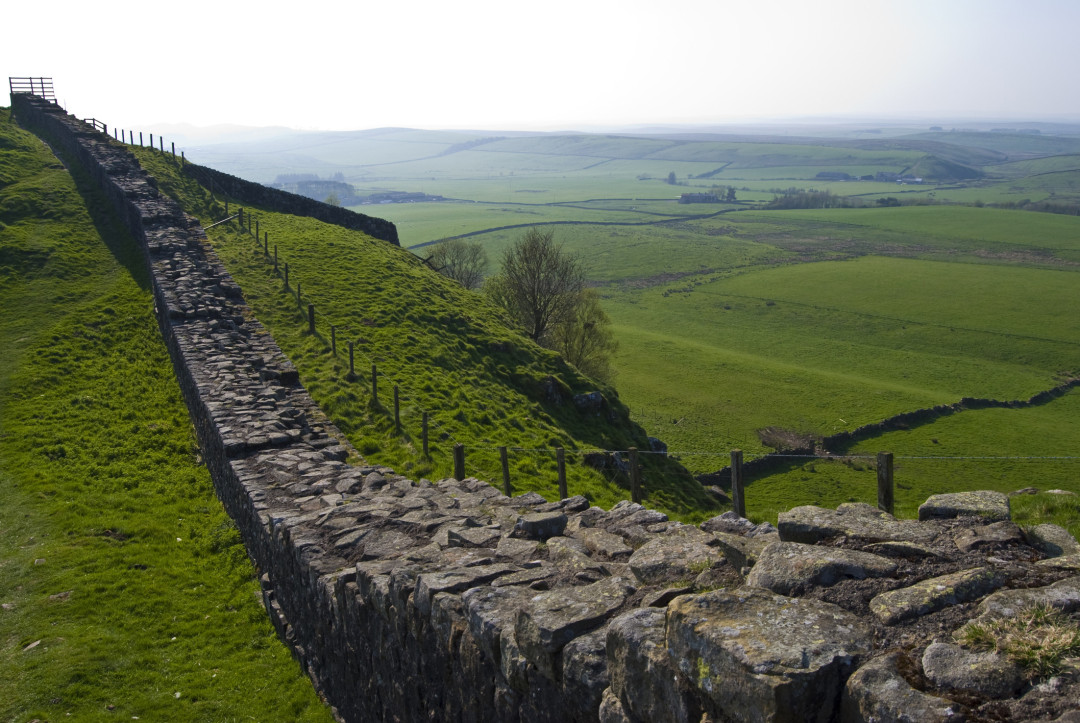 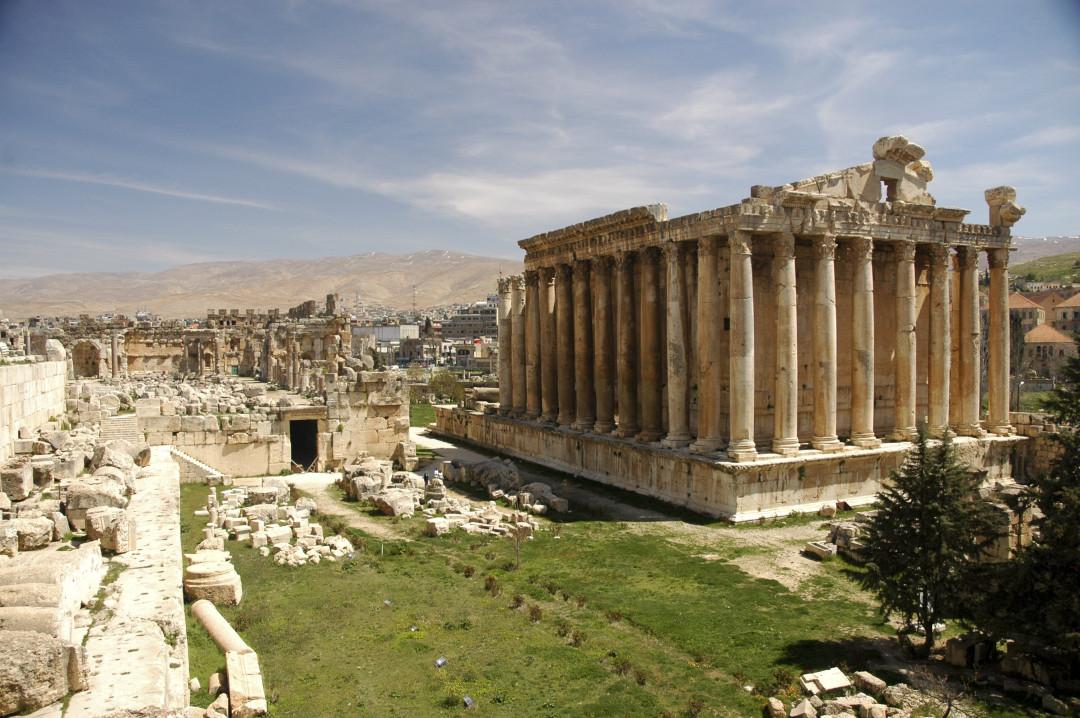 Lebanon - The Temple of Bacchus at Baalbek. 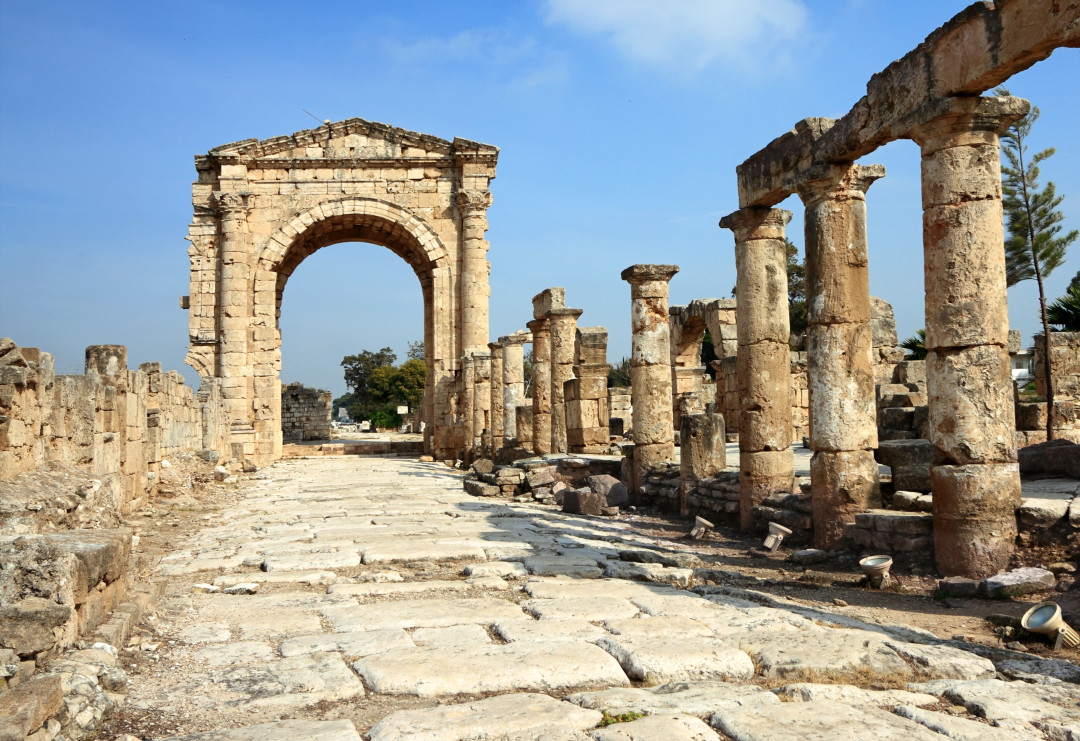 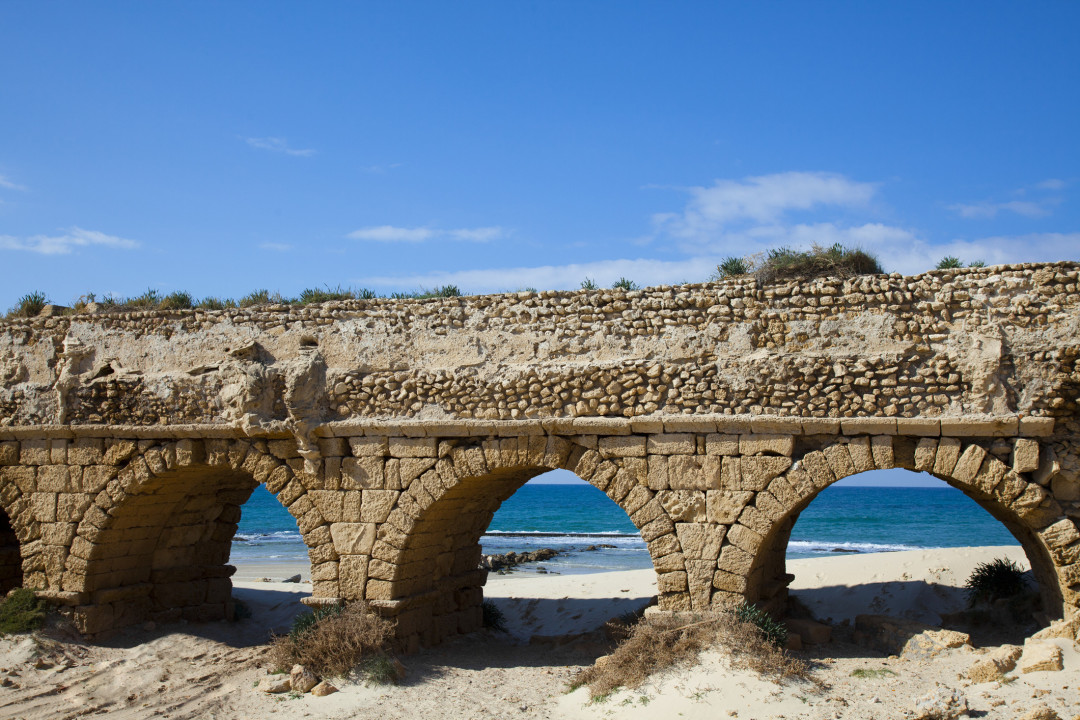 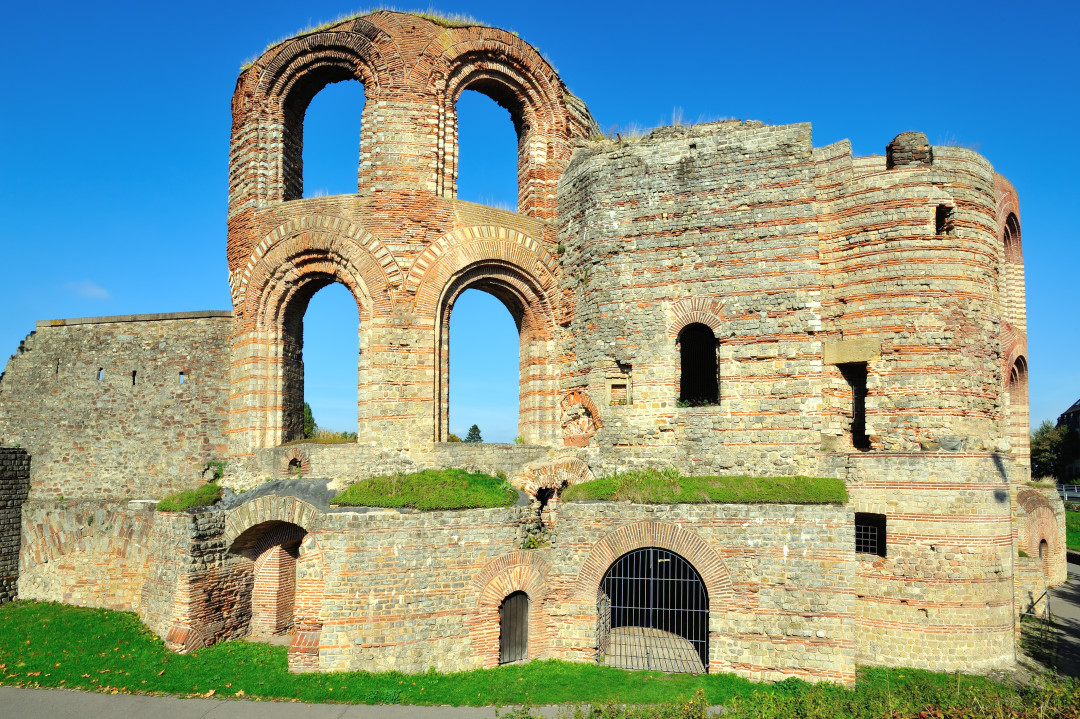