Morocco - Volubilis, situated near the city of Meknes. 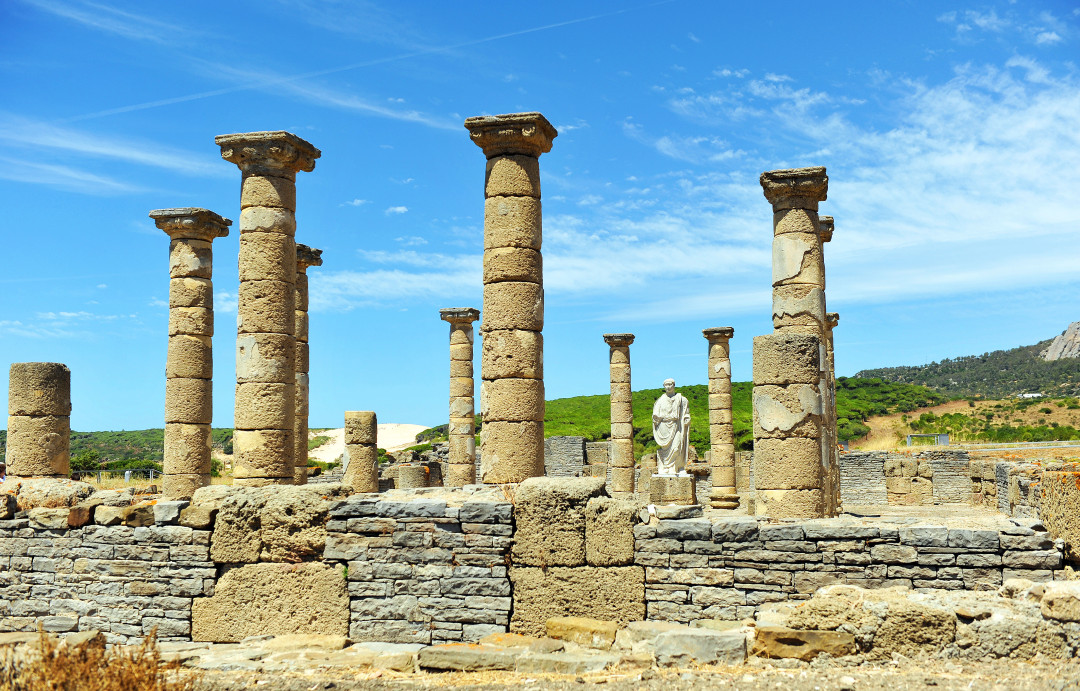 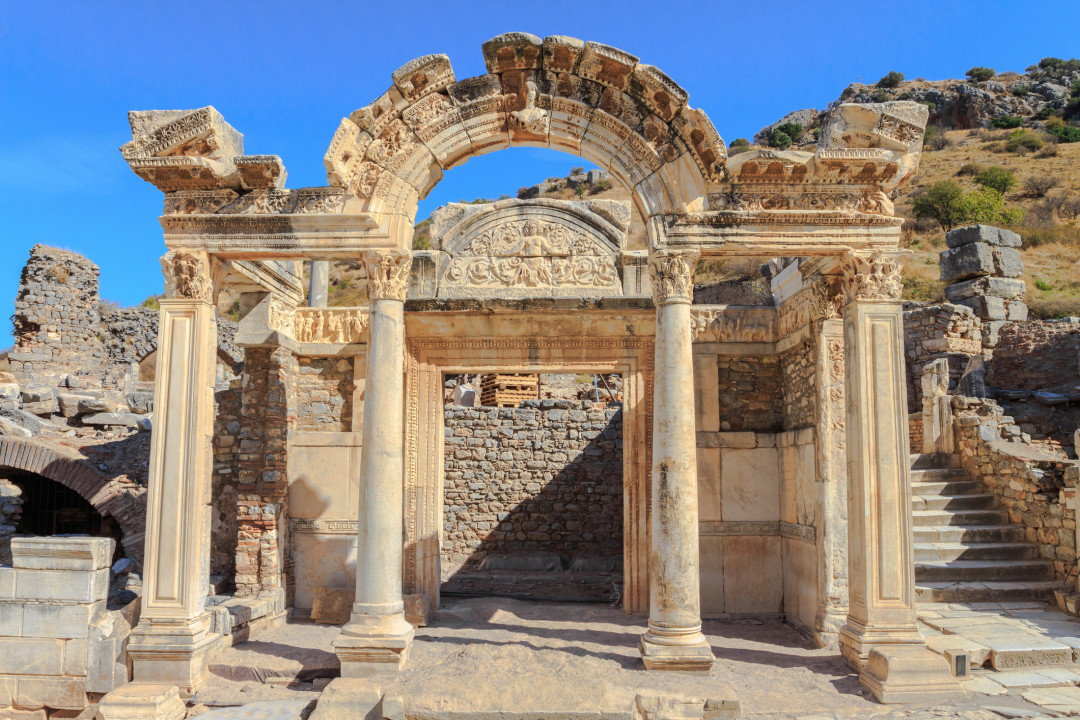 Turkey - The Temple of Hadrian, in the ancient city of Ephesus. Germany - The Porta Nigra in Trier. 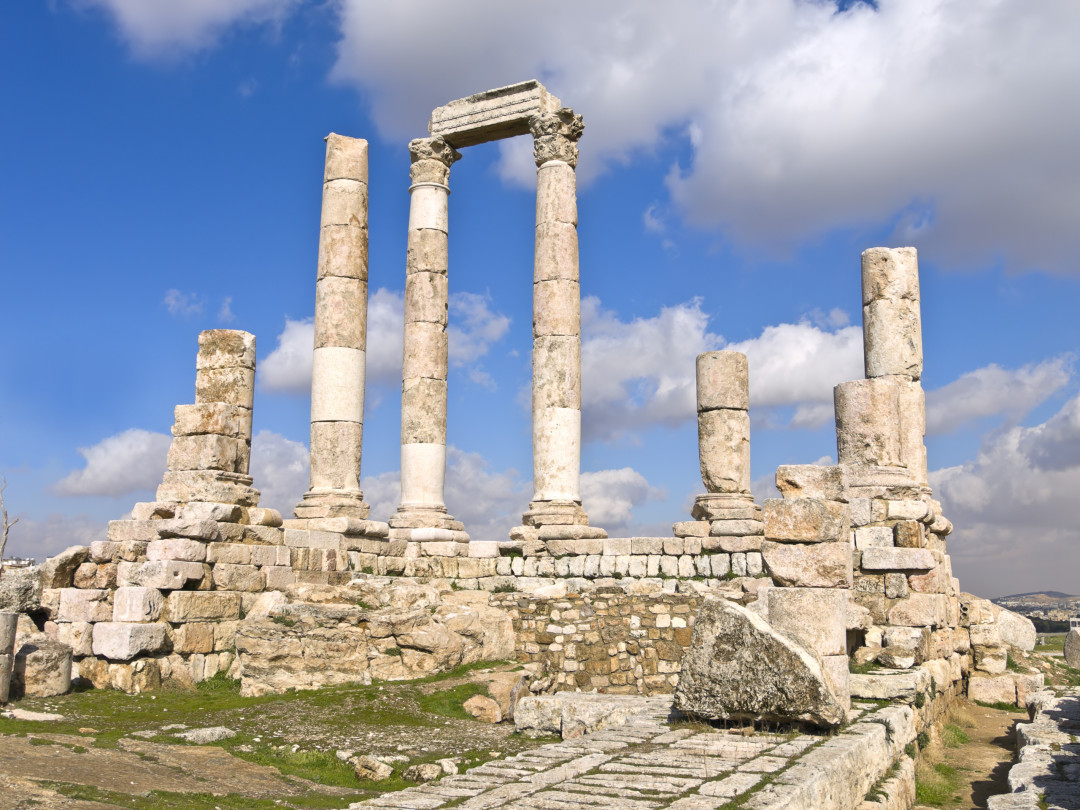 Jordan - The Temple of Hercules near Amman. Algeria Djémila - Djémila remains a fine example of how Roman architecture could be adapted to a mountain environment. Libya - The Theater of Sabratha is one of the most magnificent Roman sites anywhere. Turkey - Aspendos, an ancient Greco-Roman city, is known for having the best-preserved amphitheater of antiquity.