The pandemic and Australian wildfires had a significant effect on temperatures. 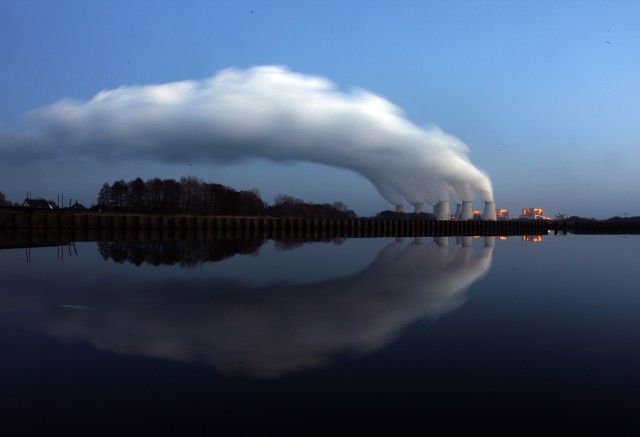 Depending on what group of scientists you ask, 2020 was either tied or second only to 2016 as the warmest year on record. Measuring against a baseline of mean temperatures between 1951 to 1980, NASA concluded that the average global temperature of the planet was slightly warmer last year than in 2016. But the difference was so small that the agency said the two years are effectively tied for the warmest year on record. Meanwhile, the National Oceanic and Atmospheric Administration, which employs a different baseline and methodology than the space agency, concluded 2020 was the planet’s second-hottest year.

Two events in the past year played a significant, if somewhat counterintuitive, effect on the planet’s surface temperatures. The wildfires that ravaged approximately 46 million acres of land in Australia sent columns of smoke 18 miles into the atmosphere. According to NASA, those smoke particles likely cooled the atmosphere slightly. However, whatever small reprieve the planet got from that event was later offset when a drop in air pollution caused by a reduction in human activity due to the coronavirus pandemic allowed more sunlight to hit the surface of the planet, thereby creating “a small but potentially significant warming effect.” When it comes to climate change, it seems you lose no matter what.

“The last seven years have been the warmest seven years on record, typifying the ongoing and dramatic warming trend,” said Gavin Schmidt, the director of NASA’s Goddard Institute for Space Studies (GISS), said. “Whether one year is a record or not is not really that important — the important things are long-term trends. With these trends, and as the human impact on the climate increases, we have to expect that records will continue to be broken.”

And those trends portend a worrying future for humans and the rest of the planet. The most recent United Nations’ Emissions Gap Report said the world is on course toward a 3.2 degree Celsius increase in global temperatures by mid-century. It’s at that point humans can expect mass extinctions, significant increases in sea levels, and much more.