It appears grittier than the first time around. 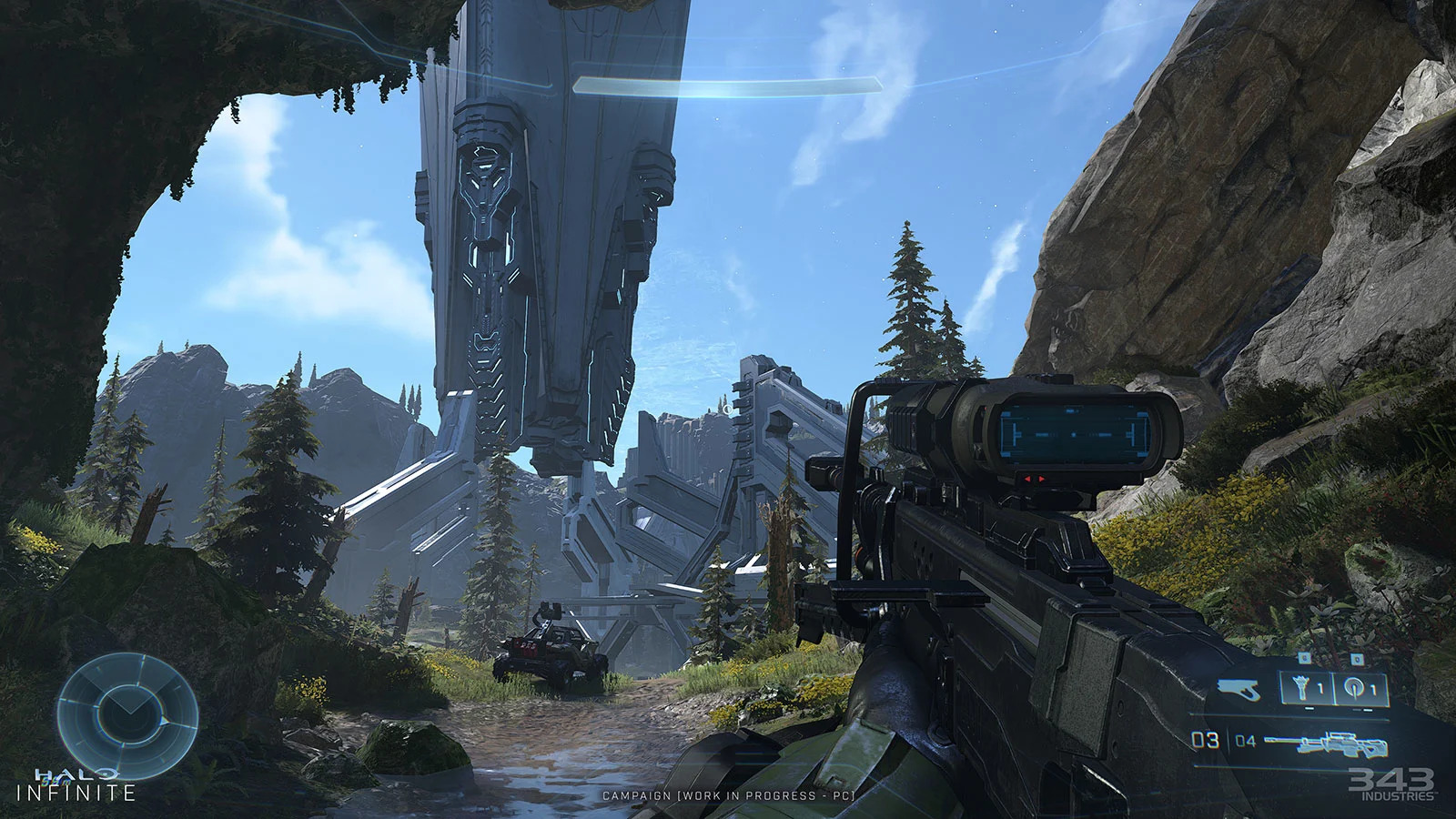 The first footage of Halo Infinite gameplay didn't sit well with gamers, to put it mildly, but there are signs of progress. 343 Industries and Microsoft have shared a fresh batch of screenshots that give you a sense of how the Xbox Series X/S title's visuals have evolved over the past several months. While there aren't really any character studies ("Craig" is nowhere to be found), the Pacific Northwest-inspired Zeta Halo environment appears slightly grittier, realistic, and... well, more next-gen.

Infinite is characterized as a "spiritual reboot" whose art and mechanics are meant to recreate the feel of playing early Halo games, even as they (hopefully) push the series forward. That includes redesigning enemies like Jackals and Grunts to look more like their initial versions, art lead Justin Dinges said. With that said, there are clearly touches that benefit from modern hardware, such as an environmental lighting system that can change the mood based on the time of day.

The delayed and troubled title is now slated to ship sometime in the fall. It's not clear just how much the new Halo's graphics will have improved by then, but it's evident 343 and Microsoft want the series' next-gen debut to hit the right visual notes.