New in January on Amazon, Netflix, HBO, and other platforms Daniel LaRusso and Mr. Miyagi are back in action for the third season of ‘Cobra Kai.’ This time Netflix releases ten new chapters of the series in which  LaRusso’s first rival, Johnny Lawrence, tries to change his life through martial arts.

This original CBS mini-series is an adaptation of Stephen King’s novel with the same title. It’s a story of apocalyptic terror in which the plague ends life on the world as we know it and a struggle between good and evil ensues.

If you haven’t seen this series yet, there will now be two seasons ready to binge. ‘Zoey’s Extraordinary Playlist’ features actress Jane Levy in the role of Zoey Clarke. There will be new musical numbers and dances thanks to the hidden capacity of Zoey who, in an extraordinary way, can hear the thoughts of others in the form of songs.

The well-known French actor Omar Sy steps into the shoes of Assane Diop, a white-collar thief whose adventures are inspired by the famous Arsène Lupin from the novels by Maurice Leblanc. In this series, Diop will try to avenge his father who was treated unjustly by a rich family.

This series of animated fiction is based on the literary trilogy by Spanish author Laura Gallego. In the second season, the characters of ‘The Idhun Chronicles’ have many new adventures in a series format that appeals to both adults and children.

The character of Shadow Moon (Ricky Whittle) finds refuge in Lakeside, Wisconsin as he makes a desperate attempt to go unnoticed by the new gods. Of course, his tranquility will not last long. So begins this third season of ‘American Gods’ that promises a good dose of action this year.

This white-collar thief, Carmen Sandiego, is back for the fourth season of her animated series. It’s fiction for all audiences that will once again feature the voices of Gina Rodríguez and Finn Wolfhard.

The animated series ‘Disenchantment’ has the unmistakable stamp of Matt Groening. In these new episodes, the story from the second season continues. The main character Bean has a new task: to dismantle a tremendous conspiracy mounted around the throne of Utopia. 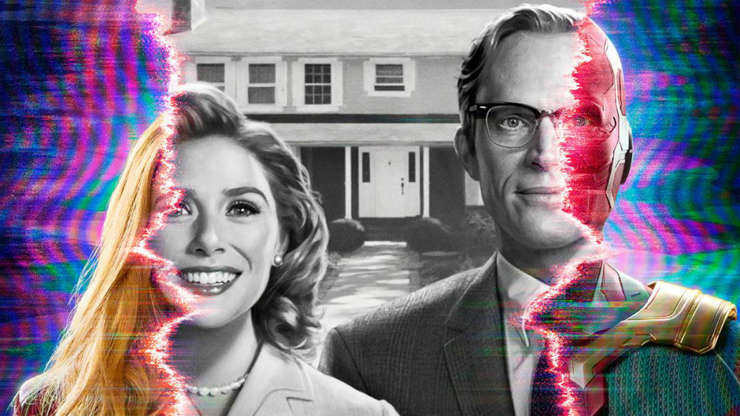 Make room in your schedule for the first Marvel series on Disney+ which tells the story of Wanda (Elizabeth Olsen) and Vision (Paul Bettany). After the events in the film ‘Avengers: Endgame,’ they live in an American housing community with no memory of the time when they were superheroes.

Actress Javicia Leslie takes over the role of Batwoman from Ruby Rose in this original series from The CW.

Apple TV+ is betting on a psychological thriller from Israel that builds on flashbacks and surprising twists and turns. It centers on the story of a film director, Alice, who is obsessed with a young scriptwriter, Sophie. After a brief but intense meeting of the two on a train, the director is completely taken with the scriptwriter.

This fantastic series was created by the same people who made ‘The Vampire Diaries’. It tells the story of five fairies who begin to study magic at a boarding school. There they also learn about love, rivalry, and the dangers that lie ahead. 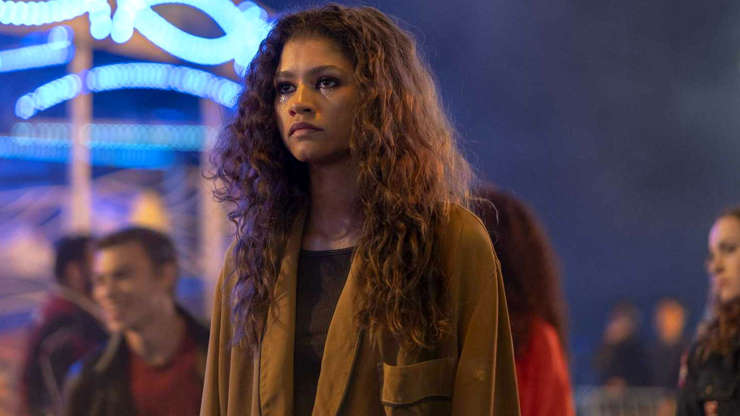 The character of Jules (played masterfully by Zendaya) returns for the first time in a special episode centering on her alone. During the Christmas holidays, the young Jules takes time to review her life and try to make plans for the future.