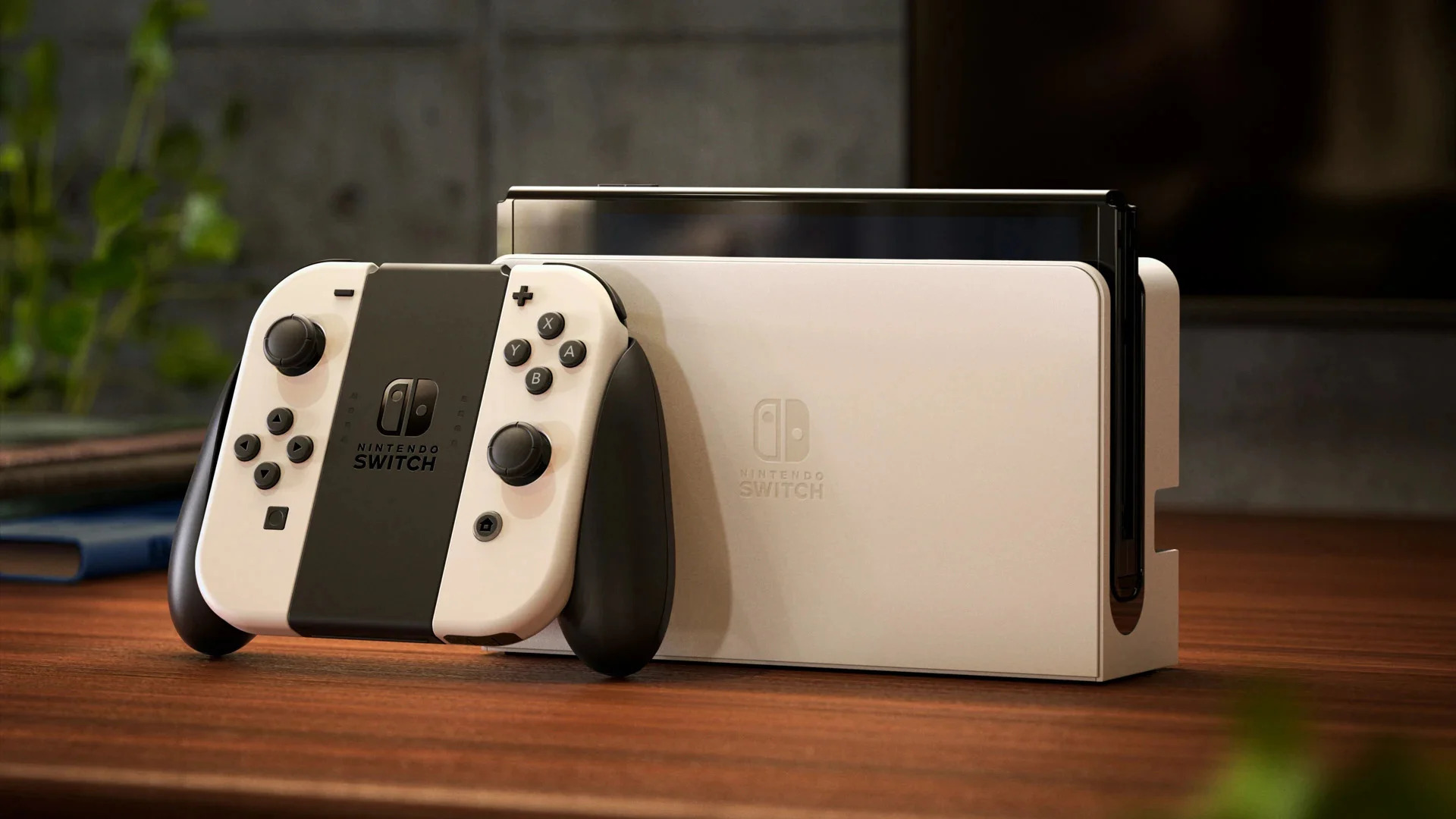 Sure, it's not 4K, but it's still a nice upgrade for early Switch owners.

The long-rumored OLED-equipped Nintendo Switch is finally real! But it’s not quite the upgrade we were expecting. For months, reports claimed a “Switch Pro” would also deliver some sort of 4K upscaling capability and faster performance. But this new model, which will sell for $350 when it’s released on October 8th, doesn’t go nearly that far. Instead, it’s more of a minor step forward that fixes a few of the Switch’s original design flaws but doesn’t dramatically change the system. And you know what? That’s fine.

If you’ve been following Nintendo for any amount of time, it shouldn’t be surprising that the company isn’t really interested in joining a space race. Let Sony and Microsoft duke it out for 4K dominance — Nintendo can show there’s still plenty to love about games in 1080p and below. Sticking with the same hardware also means developers don’t have to worry about splitting the Switch user base, an issue that’s plagued Nintendo systems over the last few decades. (Was the New 3DS actually worth it?)

The global chip shortage may have foiled Nintendo’s plans to stuff better hardware in this Switch, as well. The system currently uses a custom version of NVIDIA’s Tegra X1 system-on-a-chip, which was quietly updated in 2019 to increase the console’s battery life. According to various reports, Nintendo was exploring docked 4K upscaling using NVIDIA’s DLSS technology, which uses AI processing to bump lower-resolution textures up to something that looks far sharper. But that technology would have required an updated Tegra chip that brought over some of the hardware from NVIDIA’s recent RTX GPUs. That’s not an impossible task, but it’s one that may have required more work than NVIDIA was able to accomplish during the hellscape of 2020 (at least, while keeping the final cost reasonable). 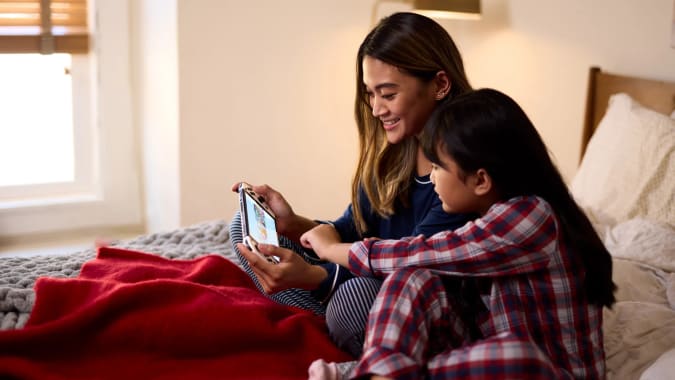 That doesn’t mean dreams of a 4K-capable Switch are dead; it’s just something we’ll have to wait a year or two to see. Nintendo would also need to add more RAM to the Switch so it could better handle the 1080p textures required for DLSS upscaling. That’s not easy to do with the system’s meager 4GB of RAM, so a future console would need 6GB or 8GB. And don’t forget, Nintendo also needs to balance delivering solid battery life with the Switch in handheld mode, so it needs to be careful about shoving in demanding new hardware.

For owners of the original Switch or newcomers to the platform, this OLED model still seems like an enticing upgrade. The larger screen makes the system look more modern, with less of a chunky display bezel. OLED will also make games look dramatically better, especially while playing outside in direct sunlight. There’s also a wider kickstand, similar to one of the Microsoft Surface tablets, which should make portable play a lot more stable. There’s also 64GB of internal storage, up from 32GB, and “enhanced audio,” which could just refer to better speakers. Nintendo isn’t getting very specific there. 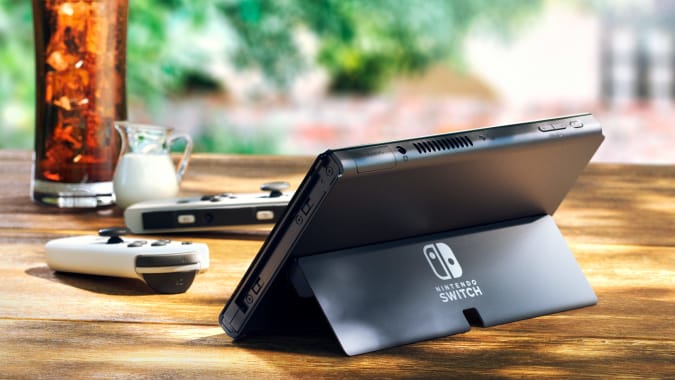 I get it, $350 is a lot to shell out for a slightly better Switch. That’s particularly true when you can get the disc-less PlayStation 5 for $399, or the full PS5 and Xbox Series X for $499. But for Nintendo diehards, the improvements are definitely tempting. Just don’t be surprised if the company ends up dropping the 4K-capable Switch during the 2022 holiday season.