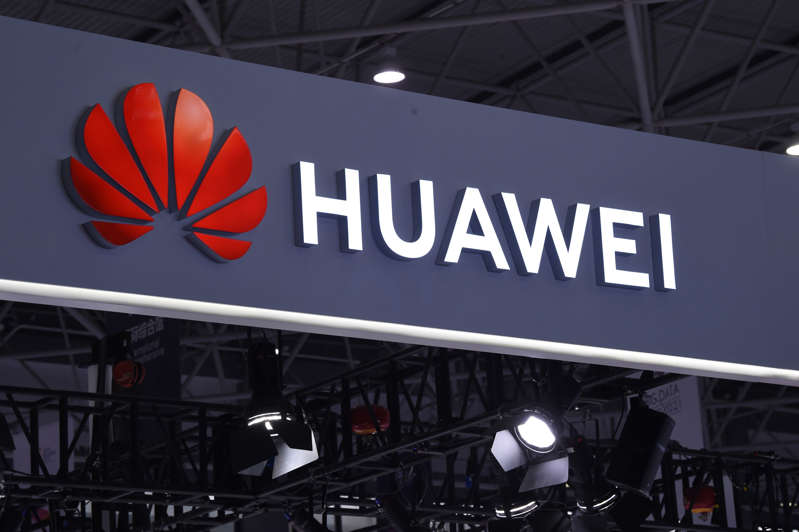 Singapore: Banned by the United States and Australia and shut out by other Western nations, Huawei is ramping up its 5G push into south-east Asia with Malaysia shaping as next in line to welcome the Chinese giant.

A lightning rod in the geopolitical rivalry and technological arms race between the US and China, the controversial telecom equipment supplier has been widely ostracised since the Australian government in 2018 blacklisted it from its 5G network and former US President Donald Trump pressured Britain and European nations to exclude it from their rollouts on national security grounds.

Its sidelining in the West, as well as by India and Japan, has made south-east Asia an even more important market for the company. While it has been edged out in Singapore and shunned by Vietnam, it did strike a deal with Indonesia last December and is now the front-runner to build Malaysia's nationwide 5G network.

Kian Ming Ong, who was deputy minister of international trade and industry in the Malaysian government until the Pakatan Harapan coalition collapsed last year, told The Sydney Morning Herald and The Age that fears about Huawei's technology being susceptible to Chinese state espionage were not shared by Malaysia.

The likelihood, he said, was that Huawei would be selected by a specially formed 5G government agency as the majority provider for Malaysia's so-called single wholesale network. Fellow Chinese company ZTE and Scandinavian heavyweights Ericsson and Nokia are among seven other potential vendors who have been asked to bid for the deal.

"The thinking in Malaysia is different from Australia," Kian Ming Ong said. "Firstly, we have not been exposed to any concrete proof that there is spying equipment or capabilities for Huawei in their existing products.

"Secondly, even if there is this kind of possibility of this kind of thing being put into the network, we've not experienced the kind of industrial espionage in Malaysia that perhaps has been the case for many Western countries."

The forecast on Huawei's 5G rollout in Malaysia came as Australian Prime Minister Scott Morrison and New Zealand leader Jacinda Ardern met in Wellington on Monday to discuss, among other matters, regional security and Australia's trade dispute with China.

Tom Uren, a senior analyst with the Australian Strategic Policy Institute's international cyber policy centre, said Australian government officials would be watching Malaysia's moves with interest. Australia and Malaysia have deep bilateral ties including in defence and this month announced a new partnership on digital co-operation.

"I think the concerns about Huawei are broadly shared in many places and the question for governments is ‘how do you manage that risk?'," he said.

"Then there is also the issue of how you manage that politically."

China has been Malaysia's largest foreign investor for the past four years and the south-east Asian nation has been an active player in the superpower's Belt and Road Initiative. It is building a 640-kilometre East Coast Rail Link to connect Port Klang on the Strait of Malacca, in the west, to north-eastern Malaysia near the border with Thailand.

Huawei has consistently denied spying allegations or that its 5G technology could be used to shut down a country's basic infrastructure.

Former Malaysian prime minister Mahathir Mohammad said in 2019 his country would continue to use Huawei products "as much as possible" and analysts say the government's position has not changed.

In February it was announced that CyberSecurity Malaysia, an agency within in Ministry of Communications and Multimedia, was strengthening relations with Huawei and the company's end-to-end capability, its cheaper pricing and its long-term presence and investment in Malaysia put it in the box seat when it comes to 5G.

Kian Ming Ong, who visited Huawei's facilities in China as deputy minister in Mahathir's government, argues Australia's hard-line stance on the multinational company was a mistake.

"By making these kinds of actions Australia ends up hurting itself in the long run. By trying to play this divide-and-conquer game together with the US, I think Australia is being a little shortsighted," he said.

"In the context of ASEAN, there are going to be more countries adopting Huawei's technology and equipment in the 5G rollout than not."

Communications and Multimedia Minister Saifuddin Abdullah has laid out an ambitious plan to have a 5G network up and running by the end of 2021 with government backing of 15 billion Malaysian ringgits ($4.7 billion) over 10 years.

Malaysia's Communications Ministry and Huawei were approached for comment.