The 10-billion hit wonder is set to arrive as a feature-length film in 2023. 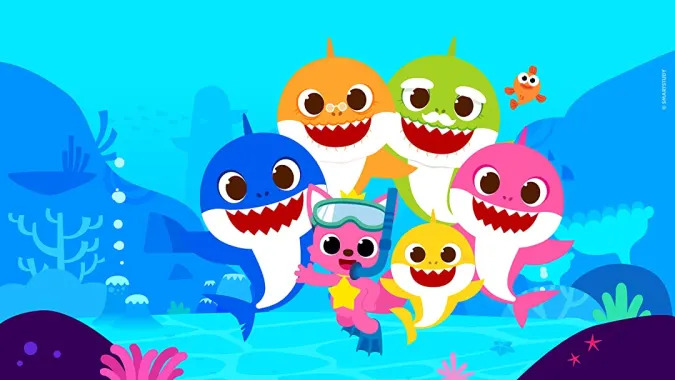 Just last month the original Baby Shark video and its impossibly catchy song set a record with 10 billion views on YouTube. Now, Baby Shark is going to become a movie with a release date planned for 2023, Paramount announced.

The film will be produced by Nickelodeon Animation and creator The Pinkfong company, but there are no details about the script, plot, etc. The character has been seen in the cinema before, as Pinkfong and Baby Shark’s Space Adventure had a limited run when it came to Netflix. However, that ran for just an hour, while Paramount described the upcoming release as a "feature-length film."

Baby Shark was also developed into a Korean TV series called Baby Shark's Big Show, which debuted on Nickelodeon in December of 2020. The show was announced by Paramount Plus as part of an upcoming slate of kids/youth programs, including a Dora the Explorer series, new Teenage Mutant Ninja Turtles movies, and three new films in the SpongeBob SquarePants Universe.