Officials want to know how Peloton is reporting injuries. 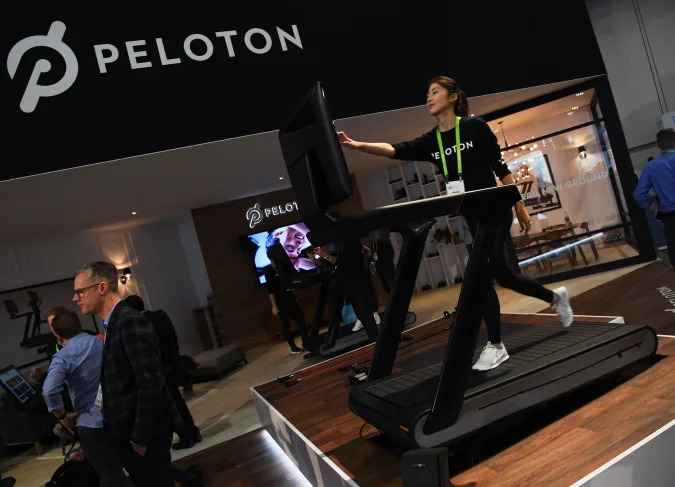 Peloton's less-than-stellar news isn't limited to its poor financials. As ABC News reports, Peloton has revealed multiple federal probes over its reporting of fitness equipment injuries. Both the Justice Department and Homeland Security have subpoenaed the exercise hardware maker for documents and other data related to injury reporting, while the SEC is investigating public disclosures over those injuries.

The news follows a contentious recall for the Tread and Tread+ in May. Peloton recalled roughly 125,000 of the treadmills despite fighting the Consumer Product Safety Commission over the matter — the company insisted its gear was safe to use as long as people followed instructions, while officials weren't convinced the measures would have prevented a child's death and at least 29 injuries. The firm eventually relented, and it's just now shipping a safer Tread with hardware and software updates.

There are no guarantees any of the investigations will lead to crackdowns on Peloton's behavior. They do put pressure on the company to act, though, and they come right as Peloton is turning to price cuts to boost flagging sales. The situation is dire, in other words, and it's not going to improve in the near future.