The timing is not great with the companies feuding. 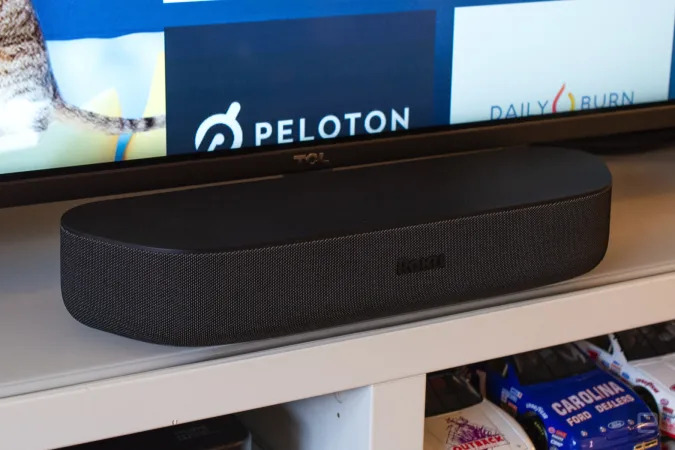 If the YouTube TV app on your Roku device isn’t working properly, you’re not the only one. Over on the company’s community forums, there are multiple reports of the latest Roku OS update causing the YouTube TV app to freeze after several minutes of use. In a tweet spotted by Gizmodo, an official YouTube support account said Google was aware of the issue and working on a potential solution.

“Sorry to hear about this — just to clarify, are you having this issue on Roku? If yes, we’re already aware of this issue, and our team is currently working on a fix,” the account said. “We’ll let you know as soon as we receive an update. Let us know if it’s something different.”

At the moment, it’s unclear if the bug is the latest development in the ongoing feud between Google and Roku. Back in April, the two started publicly accusing one another of attempting to renegotiate their distribution deal in bad faith. When we reached out to Google, the company pointed us to the above tweet without offering any additional context. We've also reached out to Roku for comment.

As 9to5Google points out, what makes the situation worse is that one potential workaround to the problem doesn’t exist. Normally, in situations like this one you might uninstall the affected app and reinstall it to see if that fixes that problem. That hasn’t been possible since Roku pulled the YouTube TV app from its store back in April.