CHILDREN as young as five are being exposed to stabbing massacres and dangerous stunts on the YouTube Kids platform.

After concerns from readers, The Sun tested their app posing as the parent of a five-year-old child. 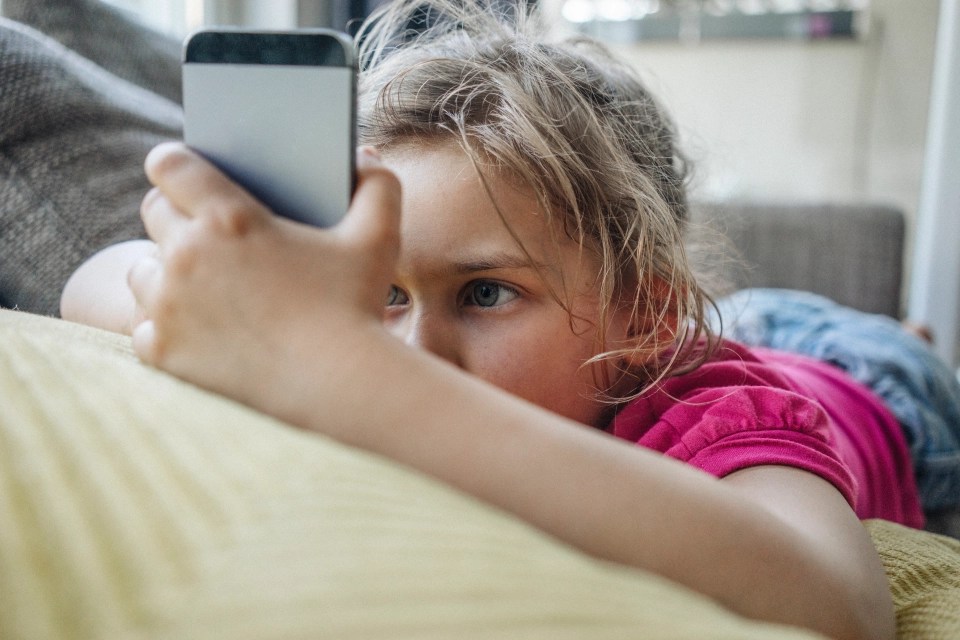 Within a few clicks, we were able to access a cartoon video called I’m The Best Assassin, which shows characters being murdered with knives.

Other content included a “magic trick” which showed someone shoving a fork in their eye and a youngster having a tooth removed by Nerf gun.

“They need to monitor this more closely.”

YouTube changed the age setting on one of the videos after being contacted by The Sun.

A spokesperson said:   “Protecting our youngest users is a top priority.”