The previous record was set by the first Sonic movie. 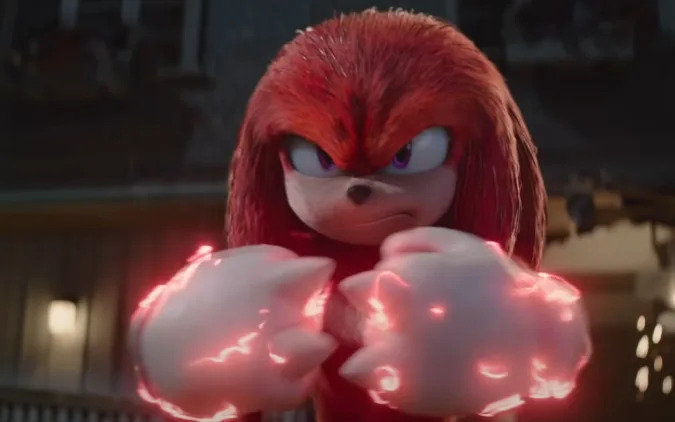 Sonic has done it again. With a $71 million debut at the domestic box office, Sonic the Hedgehog 2 has set a new record for the US film debut of a video game adaptation, beating out the previous high watermark set by its predecessor in 2020. The first movie in what now Paramount plans to expand into a cinematic universe made $57 million during its opening weekend.

Before the pandemic shut down theaters throughout the US and other parts of the world, the first Sonic film went on to gross $319 million globally. Sonic the Hedgehog 2 is currently on track to beat those earnings having grossed approximately $141 million globally.

As with the first movie, timing appears to have been a significant factor in Sonic 2’s early success. Its main competitor at the box office was Sony’s much-maligned Morbius, which saw a drastic 74 percent drop in ticket sales from its opening weekend last Friday. It only earned $10.2 million in additional domestic revenue after a $39 million debut. What we can say, people love Idris Elba.