The game is coming for the PS5 and the PS4 on February 18th. 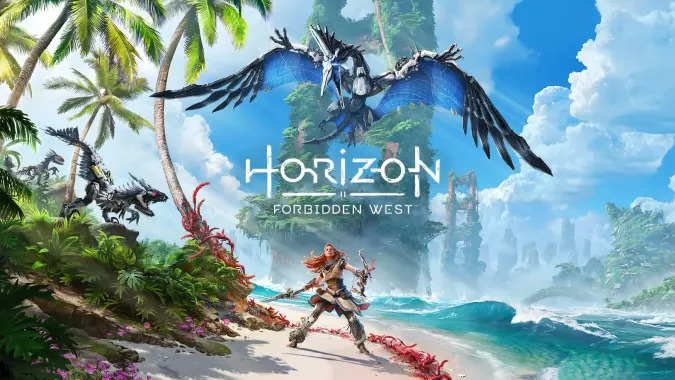 Guerilla Games has shared some short video clips of Horizon Forbidden West gameplay captured on a PS4 Pro. Unfortunately, the developer didn't include lengthy trailers or teaser videos — and gameplay footage captured on a standard PS4 — with its post on the PlayStation blog. But this is at least some form of assurance from Guerilla that the game works on a previous-gen console a couple of weeks before it's released.

Some gamers may have become wary of titles made for the PS5 and released for older consoles after what happened to Cyberpunk 2077. The CD Projekt Red game was plagued with glitches and graphical issues, among other problems, when played on a PS4. Things had gotten so bad, Sony had to pull the PS4 version from its digital store and offer refunds for those who'd purchased it. 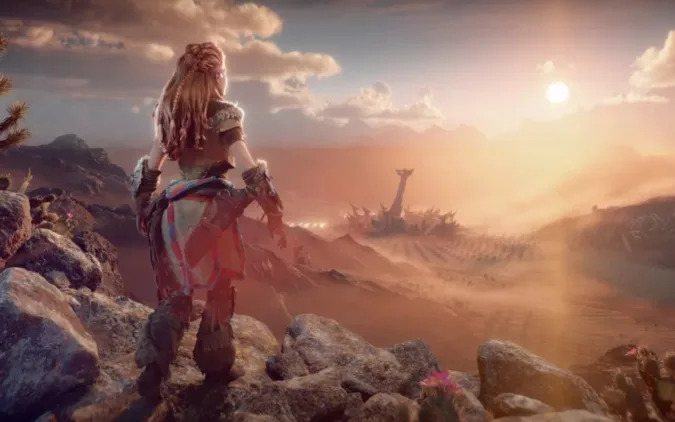 The GIFs Guerilla shared show Aloy in different situations, such as walking across a village and quickly running around while shooting arrows at her enemies. In the latter, the animation looked smooth despite the explosions and the character's quick movements — hopefully, that's true for the entire game when played on a previous-gen console. Sony reportedly had to cut its production forecast for the PS5, after all, and it's still not easy finding one for purchase. Horizon Forbidden West will be available for the PS5 and the PS4 starting on February 18th.