It's a galaxy far, far away, seen through Japanese animation. 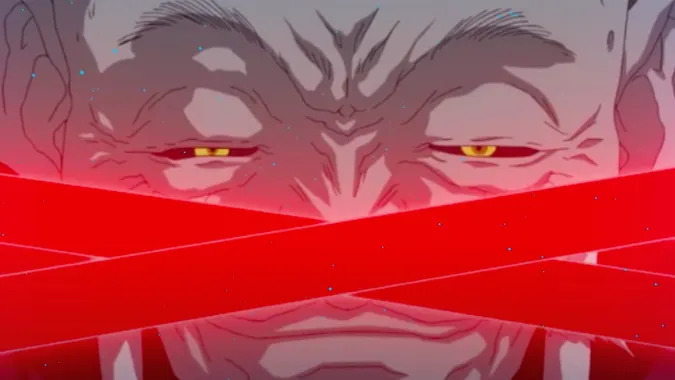 You won't have to wait too much longer to see how anime heavyweights tackle the Star Wars universe. Lucasfilm and Disney have announced that the Star Wars: Visions anthology will be available on Disney+ on September 22nd, and have offered a close look at the short films themselves. You'll get nine shorts from seven studios, each with a very distinct take on the space fantasy — including more than a few nods to Japanese culture.

Kamikaze Douga's The Duel, for instance, is a mostly black-and-white short involving samurai-like Jedi and Sith warriors. Studio Colorido's Tatooine Rhapsody is a Chibi-like rock opera (yes, you read that correctly), while Science Saru's T0-B1 draws more than a little from Astro Boy as it tells the tale of a droid that hopes to become a Jedi.

Visions likely won't define the Disney+ calendar the way The Mandalorian or numerous Marvel shows have so far. With that said, it does show how Disney is experimenting with streaming — it's willing to try formats that likely wouldn't work in theaters or conventional TV.