Meat Loaf's Bat Out Of Hell album is one of the all-time bestsellers.

Celebrities have taken to social media to remember music legend Meat Loaf, who has died aged 74.

The heavyweight rock superstar was loved by millions around the world for his Bat Out of Hell album and for such theatrical, dark-hearted anthems as Paradise By the Dashboard Light and I’d Do Anything for Love (But I Won’t Do That).

"Our hearts are broken to announce that the incomparable Meat Loaf passed away tonight," the statement said.

"We know how much he meant to so many of you and we truly appreciate all of the love and support as we move through this time of grief in losing such an inspiring artist and beautiful man … From his heart to your souls … don’t ever stop rocking!”

Celebrities have remembered the rock star and actor who also starred in Rocky Horror Picture Show and made a cameo as the bus driver in Spice World, the Spice Girls movie.

Powerhouse singer Bonnie Tyler wrote: "He was, as you might imagine, a larger-than-life character with a voice & stage presence to match."

Award-winning composer Andrew Lloyd-Webber said the vaults of heaven would be "ringing with rock".

"I hope paradise is as you remember it from the dashboard light, Meat Loaf," actor Stephen Fry said on Twitter.

And Aussie comedian Adam Hills recalled Meat Loaf appearing as a guest on music talk show Spicks and Specks, saying he "nailed it".

Singer Imelda May, who collaborated with Meat Loaf on a duet, shared a photo and wrote: "I’m so lucky I got to know, sing and laugh with such a wildly talented, charismatic, big-hearted, supportive, high spirited and wonderful man." 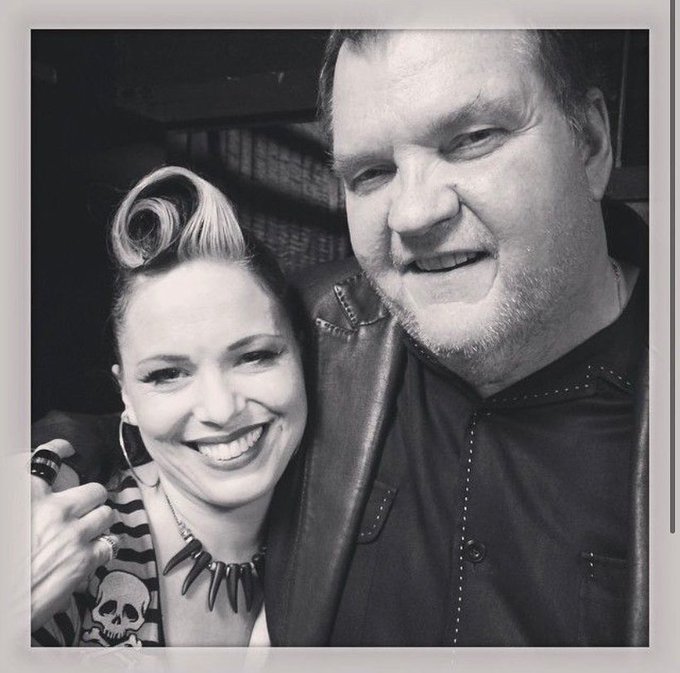 Singer Adam Lambert shared a photo of himself with the late rocker, saying he was "a gentle-hearted powerhouse rockstar forever and ever". 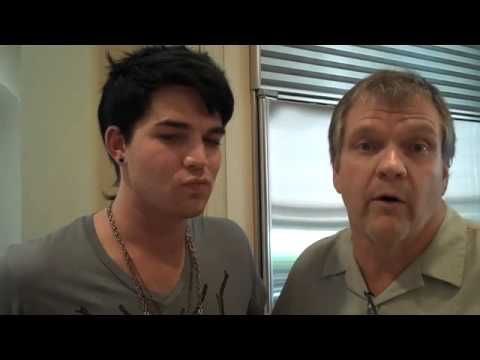 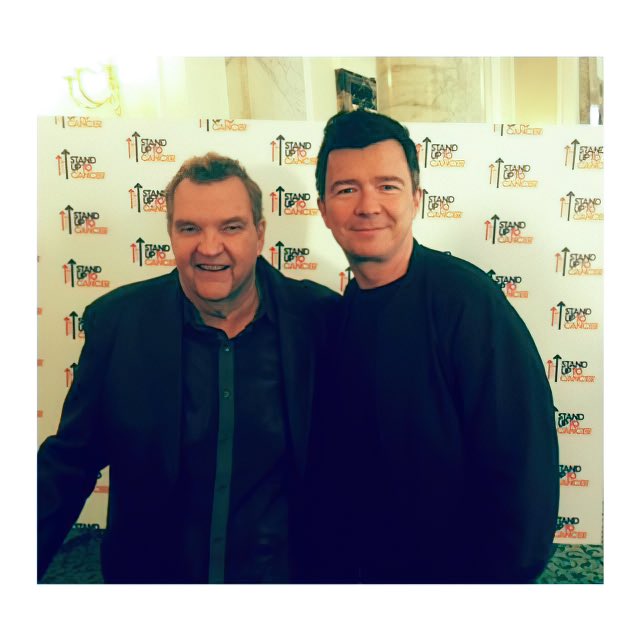 Meat Loaf is survived by his wife Deborah and two daughters. Singer Michael Lee Aday, who was known as Meat Loaf, has died aged 74.