The best board games to gift this holiday season 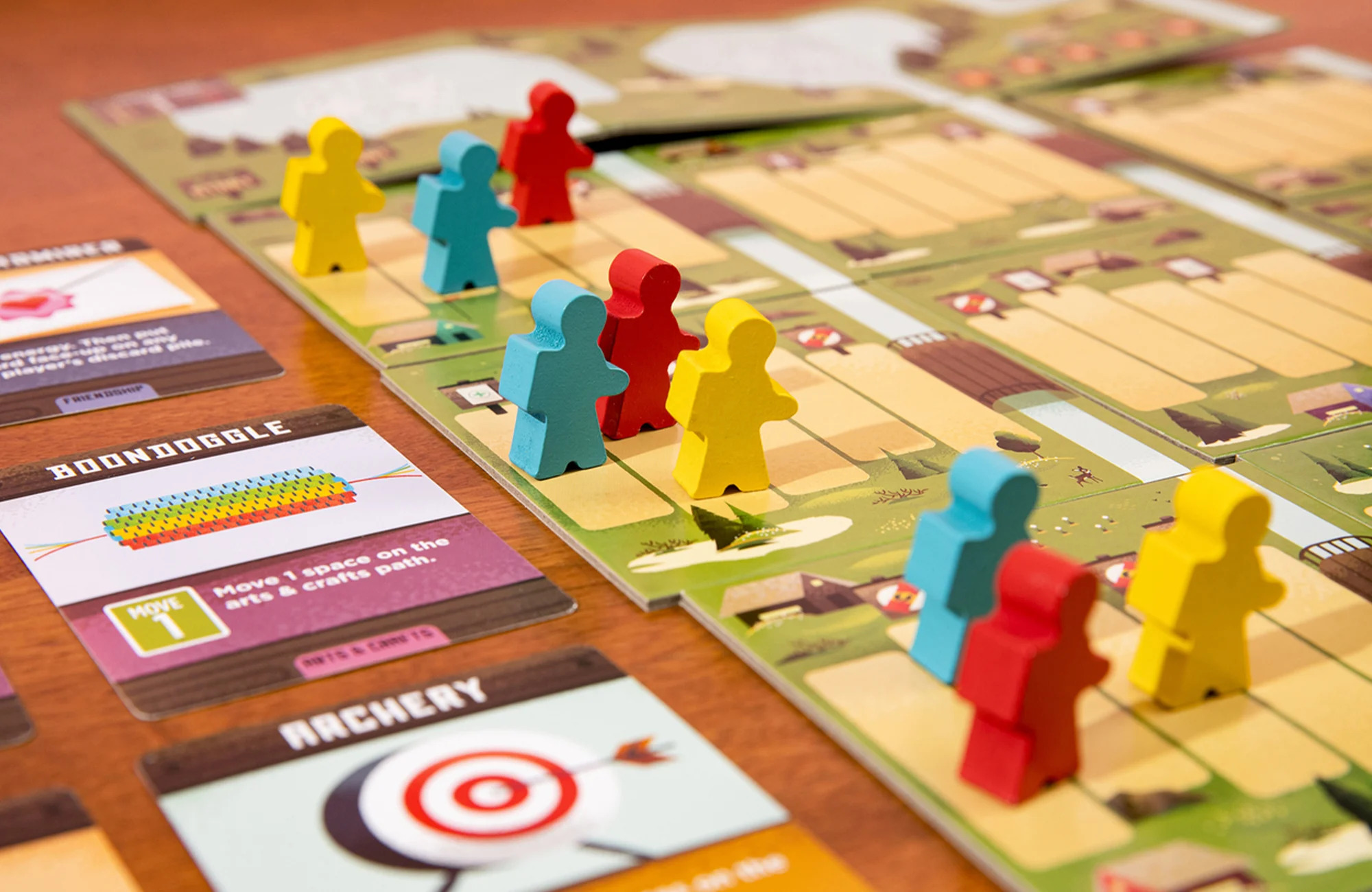 Have some screen-free fun with your family this year.

Board games are a great gift for anyone who wants to spend time with friends and family without staring at the TV. They’re interactive, fun, and you get to tell everyone to put away their phones and tablets for a while. But instead of pulling out the same old classics like Monopoly and Scrabble, we recommend giving some new titles a try. Here, we’ve compiled a list of games that you might not have heard of, but will still make excellent gifts this holiday season. Some are perfect for fantasy and video game nerds, while others are likely to be a hit with the whole family. 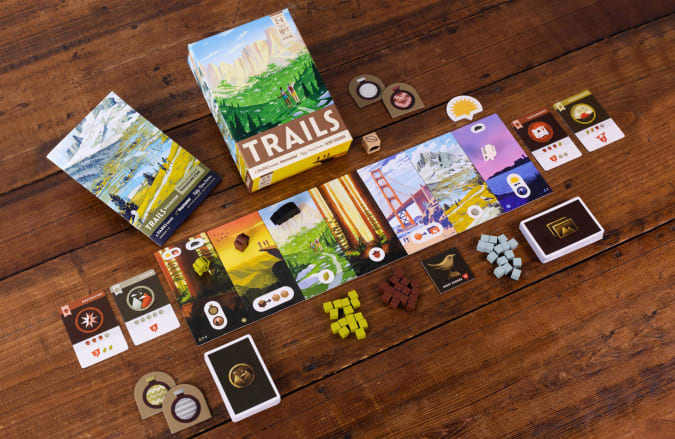 Trails is a great little board game for anyone who loves hiking or even just the idea of it. In Trails, players hike on picturesque nature paths while gathering resources, taking pictures, and encountering wildlife, earning points along the way. Whoever gets the most points wins. The art in this game is beautiful, featuring 11 national park illustrations from the Fifty-Nine Park Print series. Trails makes an especially great game for nature lovers, as a portion of every game sale is donated to the National Park Service. 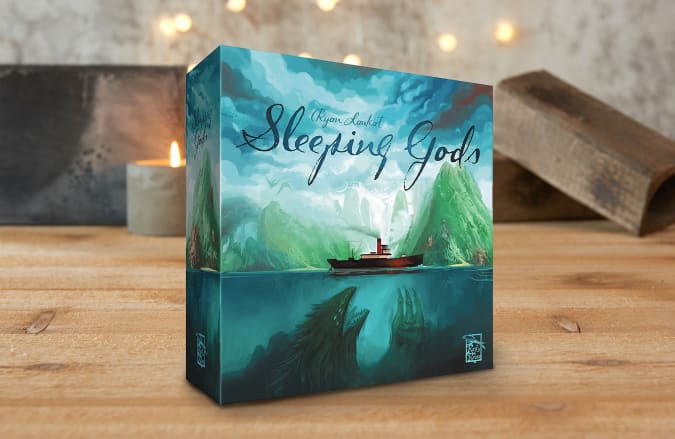 If your loved one is a fan of open-world video games such as Skyrim or No Man’s Sky, Sleeping Gods could well be the perfect board game for them. In this cooperative game, you and up to three friends play the part of Captain Sofi Odessa and her crew, who find themselves lost in the Wandering Sea. With a game atlas of connecting maps and a thick choose-your-own-adventure style storybook, players will have to explore the land to uncover its secrets, fight beasts, complete quests and make game-changing decisions. It all adds up to an engrossing and immersive experience sure to please anyone who loves a good story. 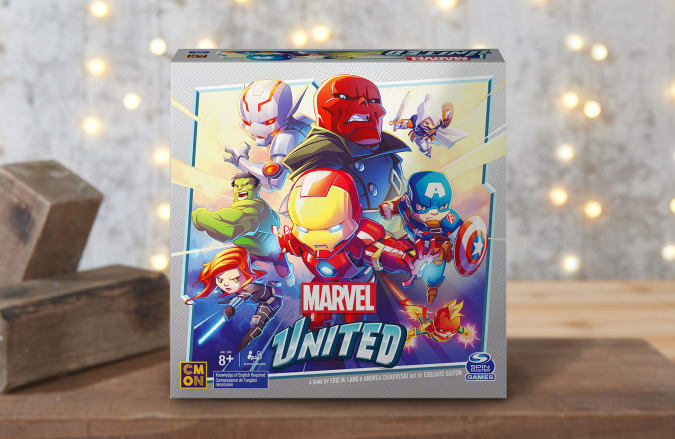 MCU fans will definitely appreciate it if you give them Marvel United, a game where the player and their friends have to work together to defeat the forces of evil. They can take on the role of one of seven heroes such as Captain America, Iron Man, and Black Widow, each with their own unique powers and abilities. To win, players must choose their cards carefully and also collaborate with their partners to combine each other’s actions whenever possible. They’ll have to fight off henchmen, rescue civilians and, of course, take down one of three super-villains: Red Skull, Ultron, or Taskmaster. If X-Men is more their style, you could get them the Marvel United: X-Men version instead, where they get to play as characters like Professor X, Cyclops, and Storm. 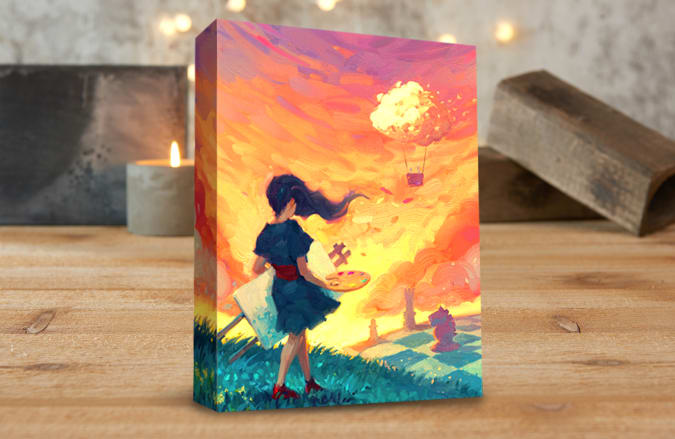 Canvas is perhaps one of the prettiest board games we’ve ever seen — it’s so lovely that we almost want to hang the cover on a wall. It’s apropos because, in Canvas, players are painters in an art competition. They collect art cards, layering them on top of one another to create their own unique “painting.” As they do so, certain icons will be revealed or hidden, which will determine the resulting score, depending on the objectives for that round. It might sound confusing, but Canvas is a beginner-friendly game that should make a great gift for art lovers of all stripes. 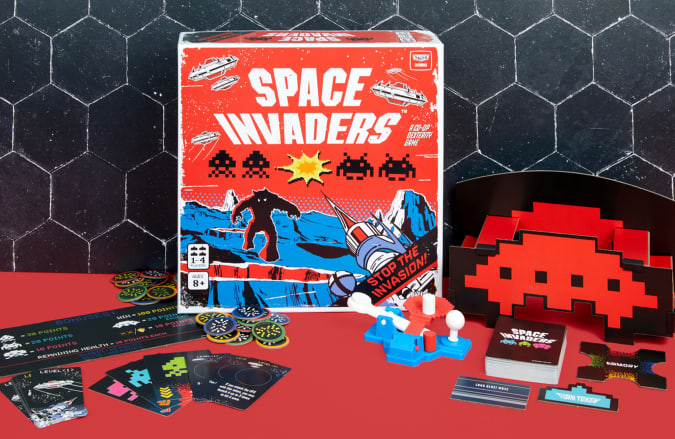 Space Invaders is an enjoyable dexterity game for the whole family, even for those who don’t remember playing the classic arcade title of the same name. In this game, players have to work together to defeat descending aliens plus the UFO mothership before their health runs out. But instead of smashing buttons, they’ll take turns launching battle tokens with a mini catapult, and each player has a special ability they can deploy as well. It all adds to a bunch of silly fun that anyone aged eight and up can partake in. 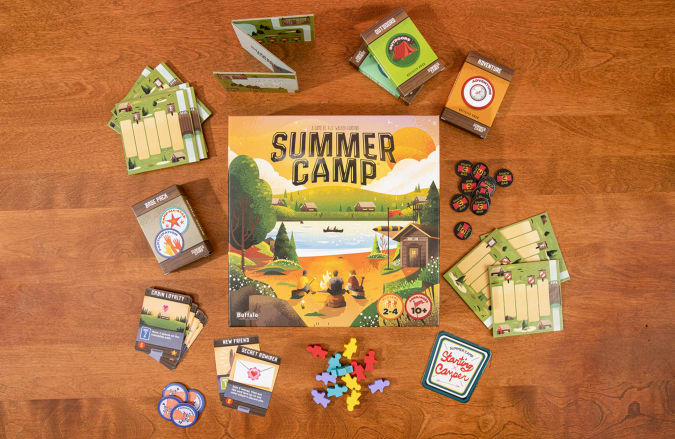 Another excellent family game is Summer Camp, which will have your loved ones recalling fond memories of canoeing, making friendship bracelets, and roasting marshmallows. In this game, players are racing against each other to earn merit badges in different categories such as adventure, arts and crafts, cooking, friendship, outdoors, games, and water sports. They’ll want to buy the right cards, build the best combos and beat their opponents across the finish line to get the most points possible. It might not be as fun as actually being at summer camp, but hey, at least they won’t get eaten by mosquitos while playing. 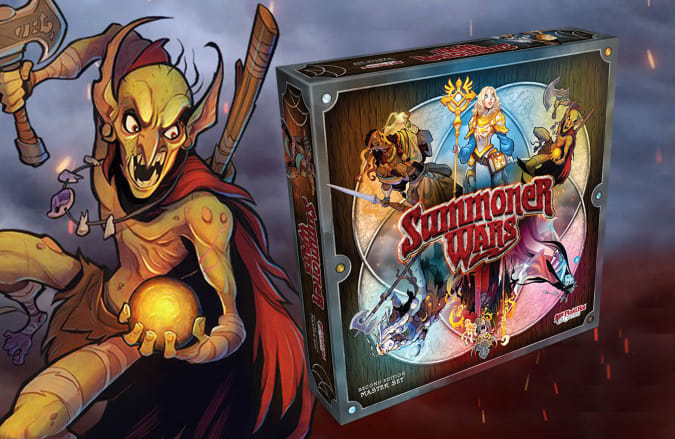 If your loved one isn’t new to the world of tabletop gaming, then consider giving them Summoner Wars 2nd Edition, a tactical dueling card game that pits them against a rival to see which one will reign supreme. Players take on the role of powerful summoners that each control a large army of units in the form of cards, which are then placed in a head-to-head board. They also choose one of six different factions, each with unique attacks and moves. Some wield dark magic that can drain enemies, while others utilize brute strength to force their way through. If they’re really into combat games with a lot of tactics and strategy, Summoner Wars would make a thoughtful gift. The only downside is that you'll have to gift this a bit late as it comes out on January 12, 2022.

Wrath of the Lich King: A Pandemic System Board Game 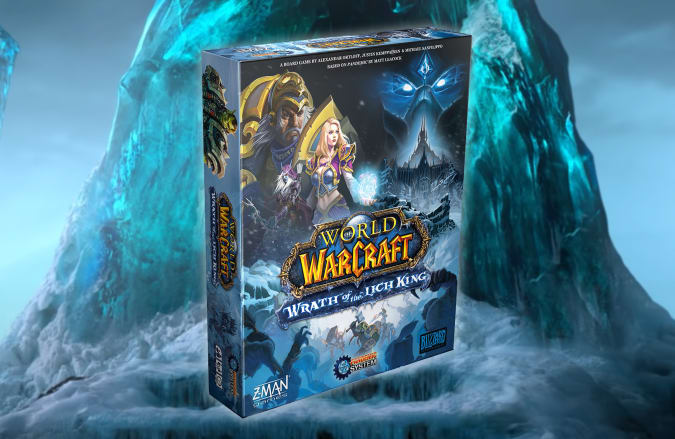 For those who are really into World of Warcraft but might not have a lot of board gaming experience, Wrath of the Lich King: A Pandemic System Board game is the perfect introduction to the pastime. Based on a WoW expansion of the same name, players will take on the roles of legendary characters such as Thrall, Varian Wrynn, Sylvanas Windrunner, Tirian Fordring, and Jaina Proudmoore, all of which will be familiar to anyone who’s ever played WoW. They’ll travel around the frozen continent of Northrend, completing quests and setting up strongholds in order to defeat armies of the undead and, eventually, the Lich King himself.

Why the long name? Well, the game utilizes similar mechanics found in Pandemic, a much-beloved board game about eradicating the world of diseases. Those who are already familiar with Pandemic should be able to learn the game quite easily as a result, though Wrath of the Lich King has enough differences that it won’t feel like the same thing. 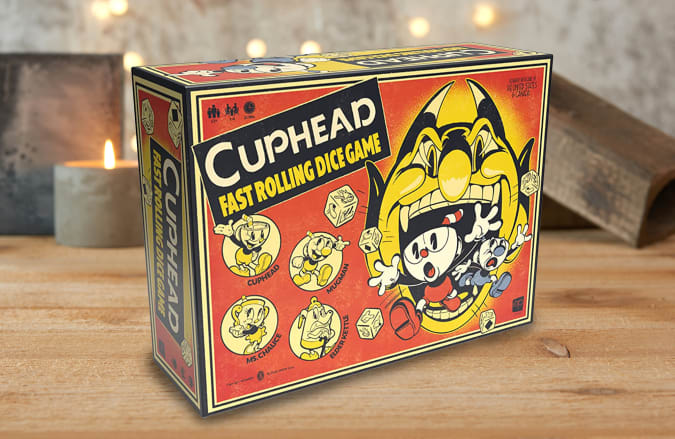 One of the most popular video games in 2017 was Cuphead, a run-and-gun style video game that features a hand-drawn 1930s art style. If you know someone who loved it when it came out, they might be interested in this card and dice version of the same game. Players play as Cuphead, Mugman, Elder Kettle, or Ms. Chalice, and will attempt to defeat a gauntlet of bosses by rolling dice. Players can roll the dice as many times as they want per round, but there’s one problem: the time limit. It all adds up to a chaotic experience that really emulates the insane adrenaline rush of the original video game.