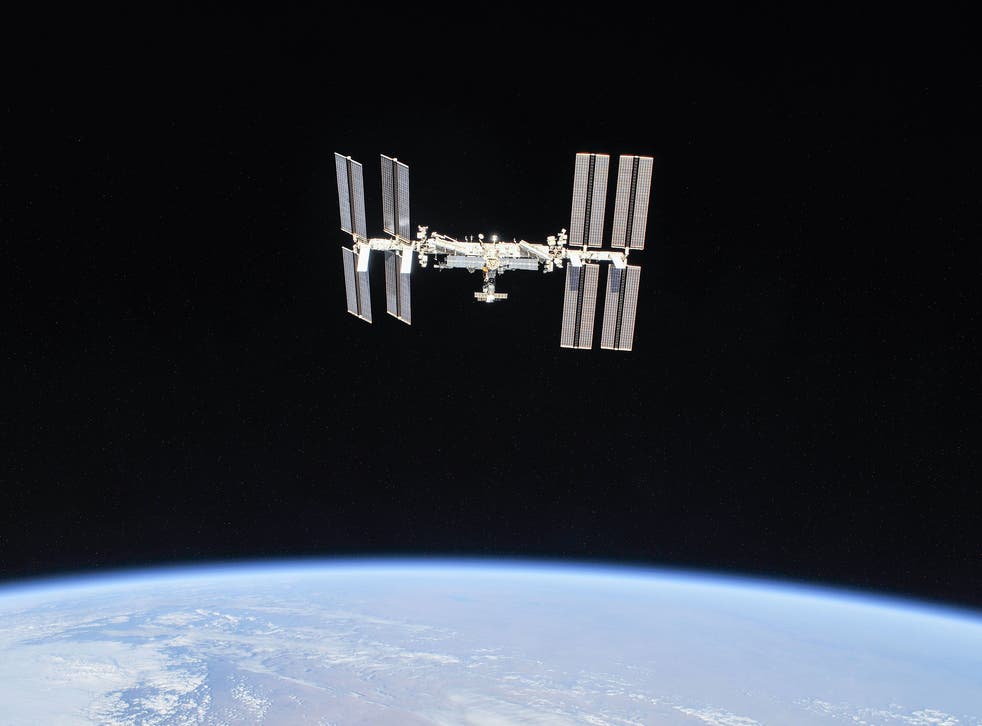 Ever since the Expedition 1 flight crew floated aboard the International Space Station (ISS) on 2 November 2000, humans have had a continuous presence in space.

The ISS was only meant to last for 15 years, but more than two decades later it continues to operate as an orbiting lab for a multinational consortium of space agencies. With several years still left to serve, officials this week warned that new cracks in one of the modules and outdated equipment could soon result in “irreparable” damage that may lead to early abandonment and destruction.

The newly discovered cracks on the Zarya module, which is the oldest part of the space station and nowadays only used for storing Russian equipment, could “begin to spread over time”, according to Vladimir Solovyov, a prominent Russian rocket engineer.

As a microgravity laboratory largely unprotected by the Earth’s atmosphere, the ISS has proved useful in understanding ways to survive and live self-sufficiently on other planets. Scientists have learned how to grow plants, identified unknown space microbes, and devised methods to combat muscle atrophy and bone loss. Winemakers in France even sent up a dozen bottles of Bordeaux to understand how the taste would change with the absence of gravity. (It apparently tasted “beautiful”.)

But unfortunately, unlike a fine wine, the ISS is getting worse with age. Solovyov previously warned that an “avalanche” of issues will beset the ISS from 2025 due to aging equipment and hardware. The severity of the new cracks is not yet known but it is only the latest in a series of problems plaguing the craft, with previous cracks resulting in air leaks and pressure drops that posed a serious hazard to those living and working onboard.

Roscosmos, Russia’s space agency, is only contracted to remain with the ISS until 2024, which was the date set by Nasa in 2014 to retire the space station. That date has since been pushed back to a hopeful 2030, though it appears uncertain that it will be able to hold together that long.

“Literally a day after the [in-flight] systems are fully exhausted, irreparable failures may begin,” Solovyov said this week.

In March, Nasa official Phil McAlister warned that the ISS “could experience an unrecoverable anomaly at any time”, and that a responsible handover to private and commercial enterprises would begin later this decade.

With the likes of Boeing and SpaceX keen on using the platform for its own endeavours, the question will be what comes next. After the ISS reaches the end of its life and has to be thrust out of orbit to burn up in the atmosphere and shower debris into the Pacific Ocean, humankind’s most prolonged presence in space could finally come to an end.

“We expect to expand the space station as a government project all the way to 2030,” Nasa administrator Bill Nelson said at the 36th space symposium last week. “And we hope it will be followed by commercial stations.”

Private firms like SpaceX have longer-term plans to venture even further into space by setting up bases and colonies on the moon and Mars, while Nasa risks losing its foothold in low-Earth orbit – and with it, its position as the world’s foremost space power.

China is already working on its own space station, while Russia also announced plans last month to build and operate its own orbiting lab from 2030. The two countries have also signed an agreement to jointly develop a lunar base, and have invited the European Space Agency to cooperate with them.

Nasa is forbidden from even opening up discussions with China to pursue a space venture due to a 2011 law that bans the space agency from collaborating with US geopolitical rivals. Roscosmos has also criticised the US for imposing sanctions against the Russian space industry, meaning the end of the ISS could be the end of Nasa’s meaningful international collaboration in space for the foreseeable future.