Astra will be available to play on March 2nd alongside a new battle pass. 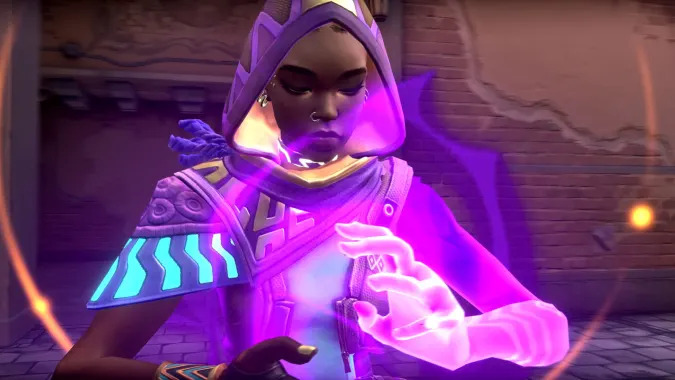 Riot is kicking off the second act of Valorant's Episode 2 with another character that can bend the rules of reality. The developer has revealed Astra, a Ghanaian agent who wields the "energies of the cosmos" to control the battlefield. She can enter an astral form to place "stars" that produce gravity wells, explosive novae, and smoke-like nebulae. You can also create a "cosmic divide" between two stars that blocks bullets and suppresses sounds.

Astra will be available to play on March 2nd alongside a new battle pass. Free users will get a new pistol, a new Versus card, a new buddy, and a new spray. Those who pay, meanwhile, will get an axe, a Cavalier Vandal and Operator, another Versus card, and their own spray.

It's too soon to say how well Astra will work in practice. However, her addition helps outline Riot's ongoing strategy with Valorant. Like Blizzard did with Overwatch, Riot is betting that a constantly expanding character mix will keep its game fresh after the novelty of the core game wears out.