The feature has popped up in Turkey and Dubai. 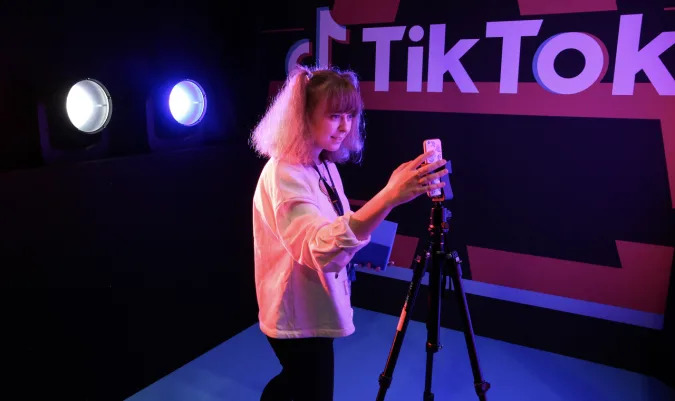 Longer videos aren't the only new feature coming to TikTok. The short-form video app has begun allowing some users to pay creators for custom clips in the vein of startup Cameo. With Big Tech copycats in hot pursuit, it seems TikTok isn't against the idea of borrowing features itself, as long as they help it to maintain its grip on Gen Z. For now, only users in Turkey and Dubai appear to have access to the test, according to social media posts spotted by BuzzFeed.

The new feature is reportedly called "Shoutouts" and essentially lets you request and pay for a video from a creator using TikTok coins, the in-app currency purchased with real money and used to tip others. It seems creators can set a rate for their services, with the final product delivered to your inbox. In all, your custom video could take longer than a week to arrive as TikTok appears to be reviewing the clips first. After all, it doesn't want the feature to become the new OnlyFans.

TikTok seemingly views shoutouts as a way for users to request happy birthday greetings and pep talks from popular creators. Though, it's currently unclear how many followers a person needs to have in order to make money from shoutouts. Based on the ingenuity of its talent base, you can probably expect some of the results to be more creative than direct-to-camera chats.

TikTok isn't the only social app emulating Cameo. Facebook is also working on "Super," a service that lets users pay to interact with influencers in live streams. Meanwhile, Cameo is doing gangbusters, according to its management. Last year, the video requests service raked in gross revenue of $100 million, 75 percent of which was paid to talent, reports Variety. That was up 4.5 times from 2019, with the app's celeb users delivering 1.3 million shoutouts in 2020 alone.

Cameo was recently valued at $1 billion after raising $100 million from the venture capital arms of Google, Amazon, and Japanese tech giant SoftBank.