Twenty companies are responsible for producing more than half of all the single-use plastic waste in the world, fuelling the climate crisis and creating an environmental catastrophe, new research reveals.

Among the global businesses responsible for 55% of the world’s plastic packaging waste are both state-owned and multinational corporations, including oil and gas giants and chemical companies, according to a comprehensive new analysis.

The Plastic Waste Makers index reveals for the first time the companies who produce the polymers that become throwaway plastic items, from face masks to plastic bags and bottles, which at the end of their short life pollute the oceans or are burned or thrown into landfill.

ExxonMobil is the greatest single-use plastic waste polluter in the world, contributing 5.9m tonnes to the global waste mountain, concludes the analysis by partners including Wood Mackenzie, the London School of Economics, and Stockholm Environment Institute. The largest chemical company in the world, Dow, which is based in the US, created 5.5m tonnes of plastic waste, while China’s oil and gas enterprise, Sinopec, created 5.3m tonnes. 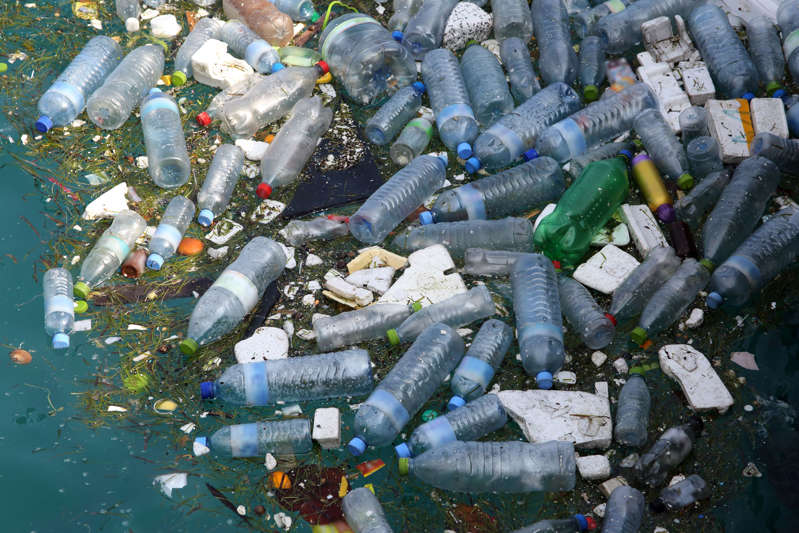 Plastic bottles and polystyrene floating in the sea.

Eleven of the companies are based in Asia, four in Europe, three in North America, one in Latin America, and one in the Middle East. Their plastic production is funded by leading banks, chief among which are Barclays, HSBC, Bank of America, Citigroup, and JPMorgan Chase.

The enormous plastic waste footprint of the top 20 global companies amounts to more than half of the 130m metric tonnes of single-use plastic thrown away in 2019, the analysis says.

Single-use plastics are made almost exclusively from fossil fuels, driving the climate crisis, and because they are some of the hardest items to recycle, they end up creating global waste mountains. Just 10%-15% of single-use plastic is recycled globally each year.

The analysis provides an unprecedented glimpse into the small number of petrochemicals companies, and their financial backers, which generate almost all single-use plastic waste across the world.

Al Gore, the environmentalist and former US vice-president said the groundbreaking analysis exposed how fossil fuel companies were rushing to switch to plastic production as two of their main markets – transport and electricity generation – were being decarbonised.

“Since most plastic is made from oil and gas – especially fracked gas – the production and consumption of plastic are becoming a significant driver of the climate crisis,” said Gore. 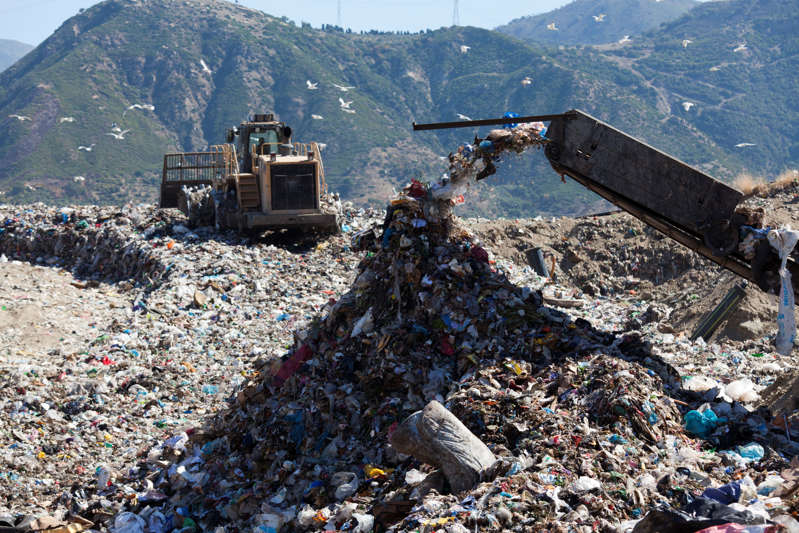 “Moreover, the plastic waste that results – particularly from single-use plastics – is piling up in landfills, along roadsides, and in rivers that carry vast amounts into the ocean.”

The plastic waste crisis grows every year. In the next five years, the global capacity to produce virgin polymers for single-use plastics could grow by more than 30%.

By 2050 plastic is expected to account for 5%-10% of greenhouse gas emissions.

“An environmental catastrophe beckons: much of the resulting single-use plastic waste will end up as pollution in developing countries with poor waste management systems,” the report’s authors said. “The projected rate of growth in the supply of these virgin polymers … will likely keep new, circular models of production and reuse ‘out of the money without regulatory stimulus.” 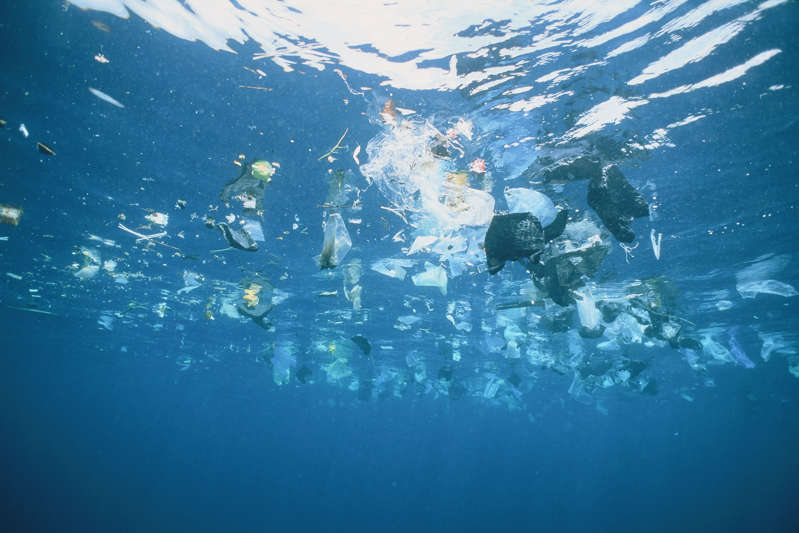 Plastic garbage is swimming on the water surface

The report said the plastics industry across the world had been allowed to operate with minimal regulation and limited transparency for decades. “These companies are the source of the single-use plastic crisis: their production of new ‘virgin’ polymers from oil, gas and coal feedstocks perpetuates the take-make-waste dynamic of the plastics economy.”

“Plastic pollution is one of the greatest and most critical threats facing our planet,” said Dr. Andrew Forrest AO, chairman of the Minderoo Foundation. “The current outlook is set to get worse and we simply cannot allow these producers of fossil fuel-derived plastics to continue as they have done without check. With our oceans choking and plastic impacting our health, we need to see firm intervention from producers, governments, and the world of finance to break the cycle of inaction.”