Most executives will leave the company. 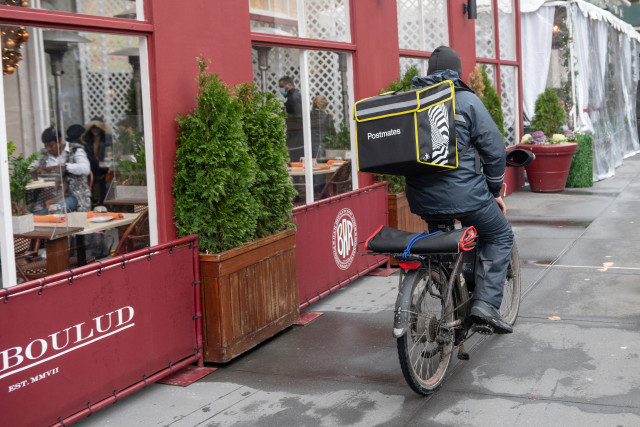 Now that Uber owns Postmates, it’s apparently ready to cut workers it believes are superfluous. Uber has confirmed to the New York Times that it’s laying off about 185 people at Postmates, or about 15 percent of the delivery company’s staff. Most of the executives are leaving, including founder and CEO Bastian Lehmann.

There may be more departures in the months ahead as contracts expire and others are asked to leave.

The layoffs come as Uber melds its Eats platform with Postmates. Although there will still be a distinct Postmates app, it’ll increasingly run on Uber Eats technology. There just isn’t the need to have as many team members supporting Postmates, as unfortunate as the human toll will be.

There’s also the simple matter of survival in the current climate. Uber was already trimming costs before the pandemic, and the virus only exacerbated the situation as ridesharing demand plummeted. The company recently sold its self-driving car and flying taxi divisions in a bid to cut unnecessary expenses. Add consolidation among rivals, such as Just Eat’s acquisition of Grubhub, and Uber faces particularly strong pressure to reduce its spending wherever possible.