You can't take selfies while you drive. 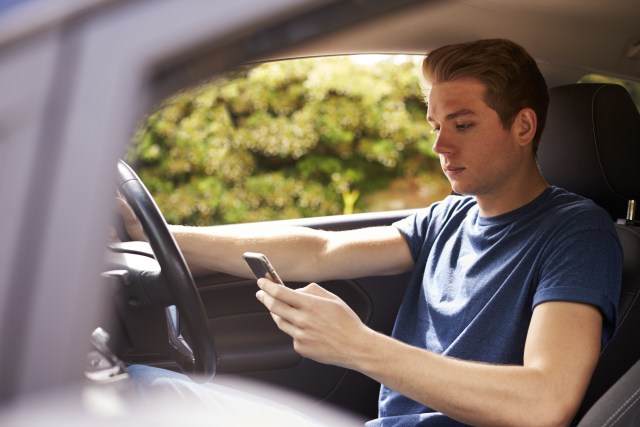 The UK is about to make it clear that you shouldn’t grab your phone while you’re driving — regardless of what you intend to do. The government is closing a legal loophole (via BBC) that allowed people to pick up their phones while driving as long as they weren’t calling or messaging. When enacted, you’ll have to use hands-free features for just about everything. The lone exception is for contactless payment while you’re stationary, such as paying for a meal at a drive-thru.

The law previously only banned “interactive communication.” Effectively, this lets people escape punishment by claiming they were browsing the web, taking a selfie, or otherwise doing something that didn’t involve chatting with others.

The measure is expected to take effect in early 2021. Phone use while driving in the UK currently leads to a £200 ( about $258) fine and a six-point penalty.

The tougher restrictions come alongside a study showing that many drivers aren’t keeping their eyes on the road. Of 662 phone interactions, only 38 were totally hands-free. A blanket ban for hands-on use won’t necessarily get more of those drivers to change their habits, but it could ensure consistent enforcement that simply wasn’t an option before.