BRITS will unleash a ­£3billion spending frenzy this weekend as Euro 2020 kicks off in a 30C heatwave.

Fans will down 50million pints — half in pubs, half at home — and munch through 30million burgers and 20million sausages. 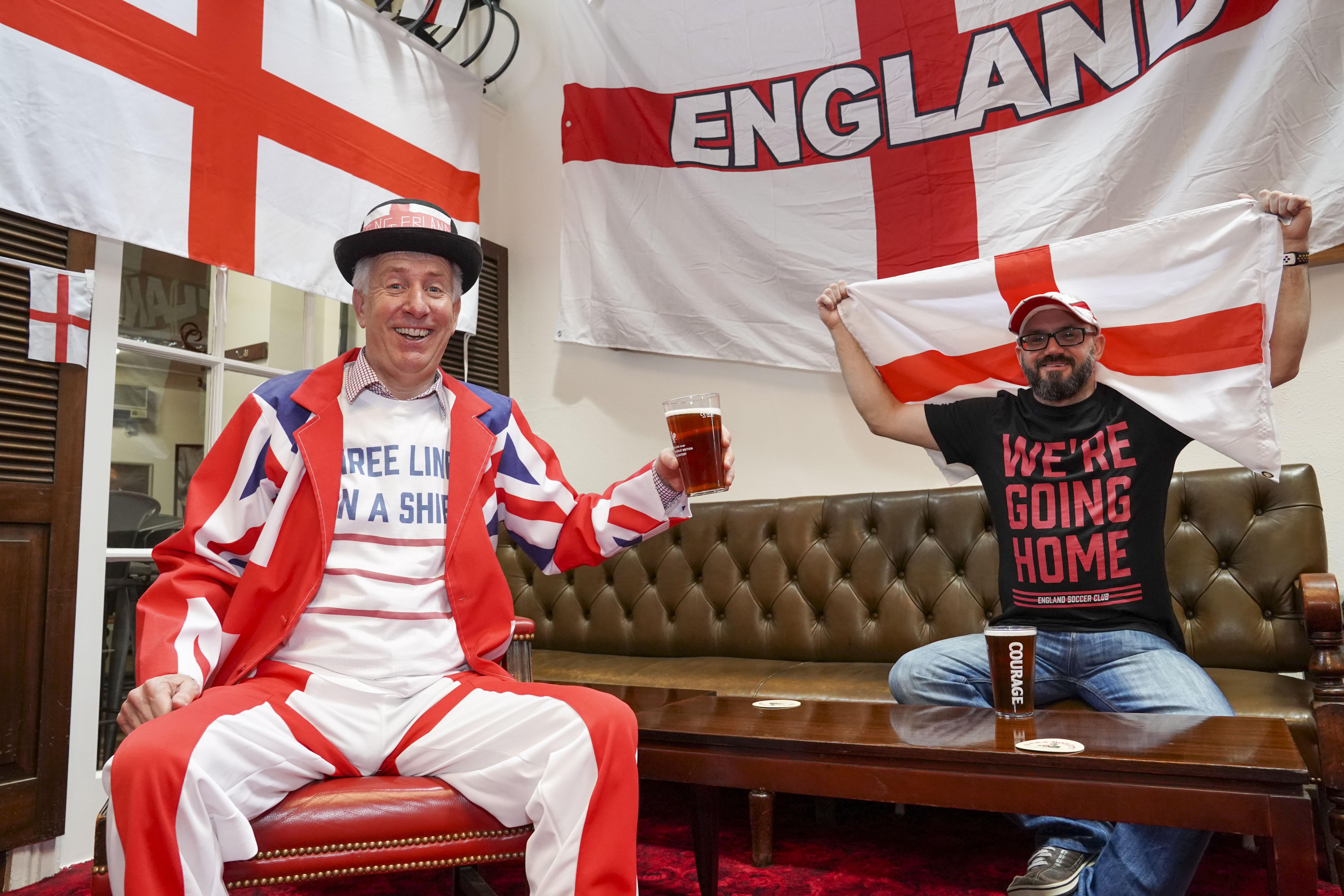 Around 15million will tune in to the BBC tomorrow for England v Croatia at 2 pm, the highest TV audience for the sport since the 2018 World Cup.

Three Lions games will be shown on a big screen for 750 key workers in Trafalgar Square. 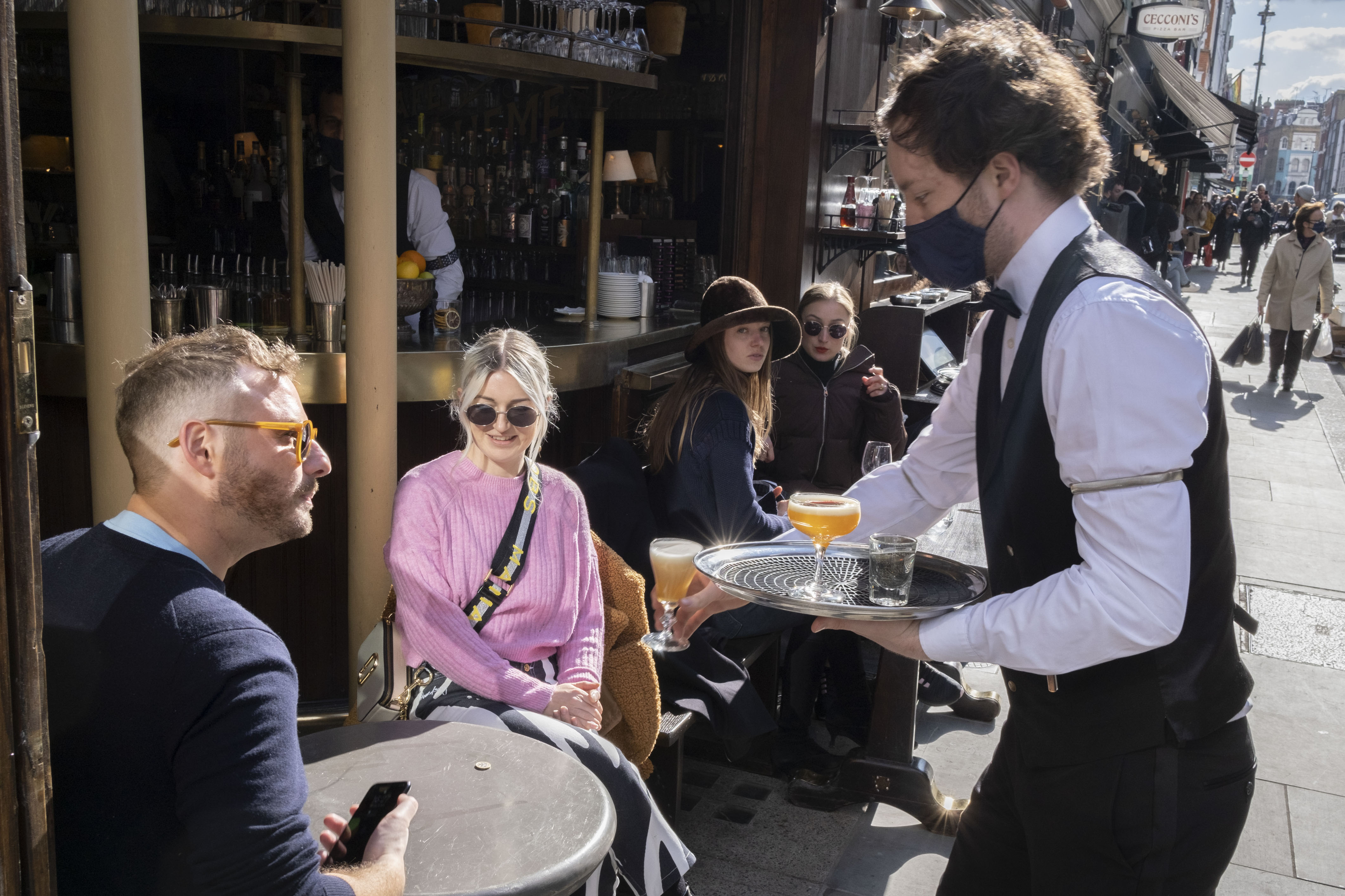 Similar all-ticket events will take place in Birmingham and Manchester.

VoucherCodes.co.uk and the Centre for Retail Research reckon £300million will be spent in pubs and restaurants.

A massive £2.7billion will be spent in shops in the hot weather.