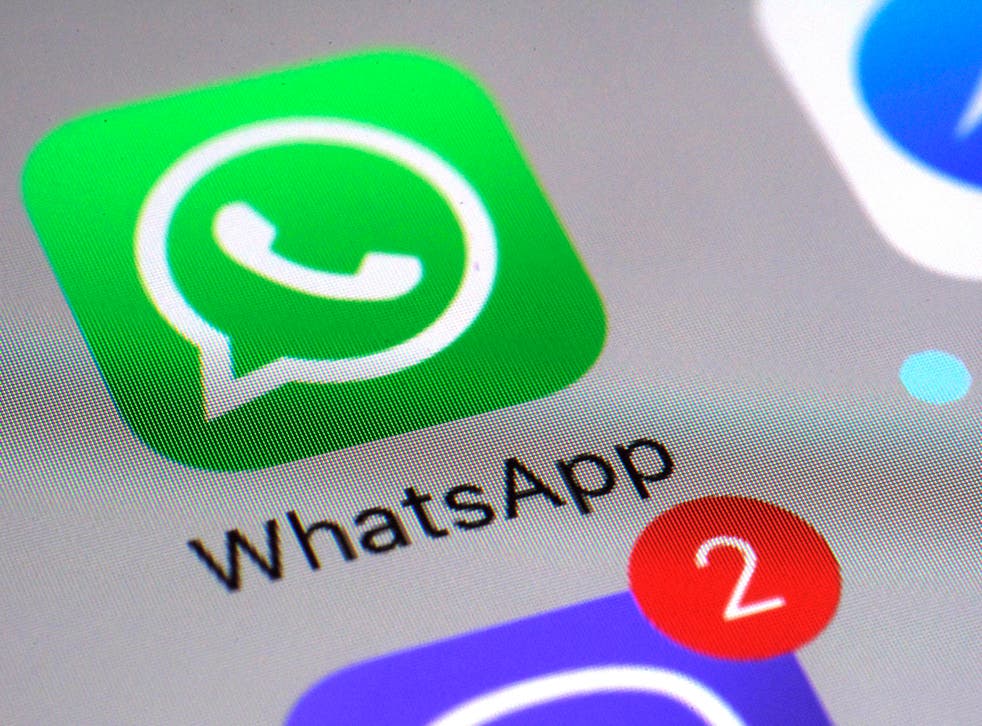 WhatsApp has been hit with a fine of €225 million ($266 million) for privacy beaches by the European Union’s privacy watchdog.

Ireland’s Data Privacy Commissioner (DPC) investigated a potential GDPR violation by WhatsApp in 2018, regarding whether the messaging company was sufficiently transparent to users and non-users about data processed by its parent company Facebook and other related companies.

These concerns are not about data sharing itself, but rather WhatsApp’s transparency with users about how data is shared.

The watchdog states that WhatsApp violated a range of articles in the GDPR legislation.

This includes, for example, WhatsApp uploading the phone numbers of non-users if one user has consented to the messaging platform having access to their contacts.

As well as this fine, WhatsApp has been ordered to update its privacy policy and change how it notifies users about data sharing. It must do this within three months.

A WhatsApp spokesperson told The Independent that it will appeal the decision, saying that it is “committed to providing a secure and private service. We have worked to ensure the information we provide is transparent and comprehensive and will continue to do so.

“We disagree with the decision today regarding the transparency we provided to people in 2018 and the penalties are entirely disproportionate”.

As TechCrunch summarises, this includes 5(1)(a); 12, 13 and 14. These relate to regulation that personal data be processed fairly and transparently, that companies must spell out their legitimate interests in collecting user data, and that when data is obtained from sources other than the user they must be informed of what that source is, how it is processed, and the categories of personal data obtained, among other regulations.

“An eye-catching aspect of that process was the increase in the size of the fine from a range of €30m-€50m first proposed by the DPC”, he continued. In July 2021, the European Data Protection Board (EDPB) told the DPC to reassess its conclusion and increase the proposed fine. This “highlights the importance of compliance with the GDPR’s rules on transparency in the context of users, non-users and data sharing between group entities”, Magee said.